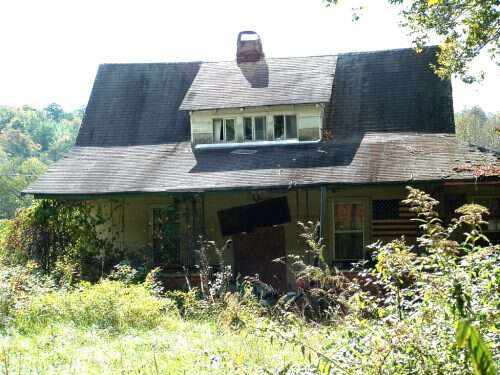 People are still seeing haints around my area of Appalachia…and folks are still talking about seeing them too! In fact we’ll be talking about haints in the coming days. Be sure to tune in if you like that sort of thing. 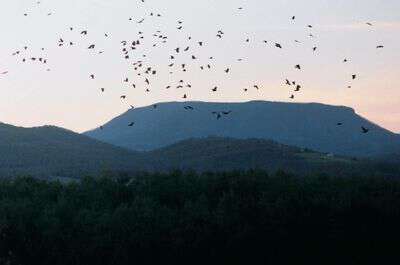 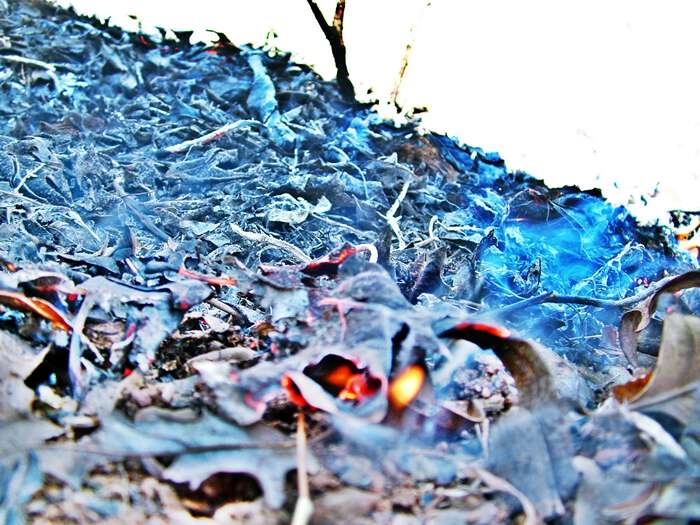 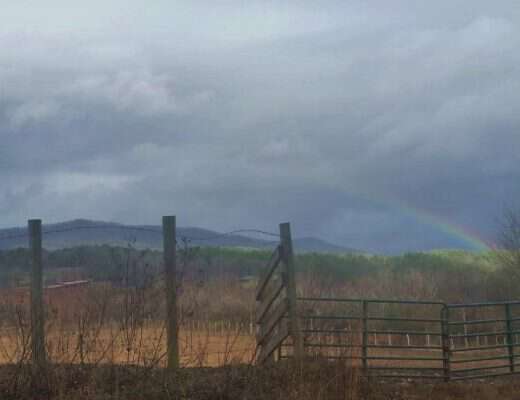