Happy 4th of July from the Blind Pig Gang 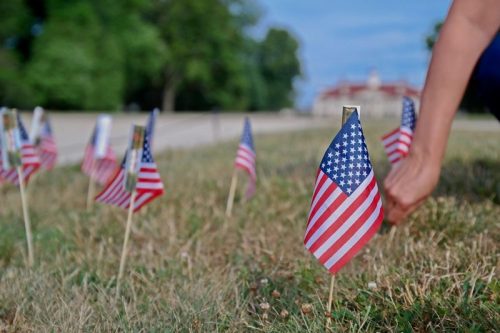 I pledge allegiance to the flag

of the United States of America

and to the republic for which it stands

one nation under God, indivisible,

with liberty and justice for all.

Happy 4th of July from everyone here at the Blind Pig house.

Follow the links below to read about a few of the Patriots who helped in the founding of our great country (written by Ethelene Dyer Jones): 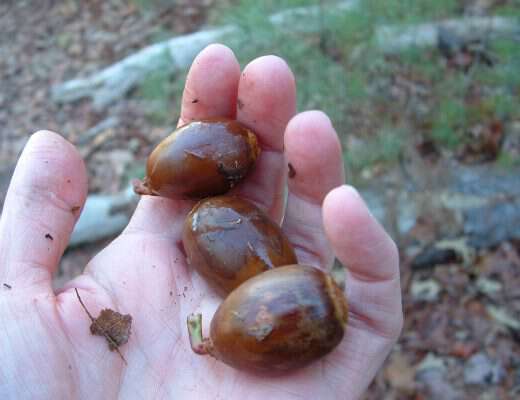 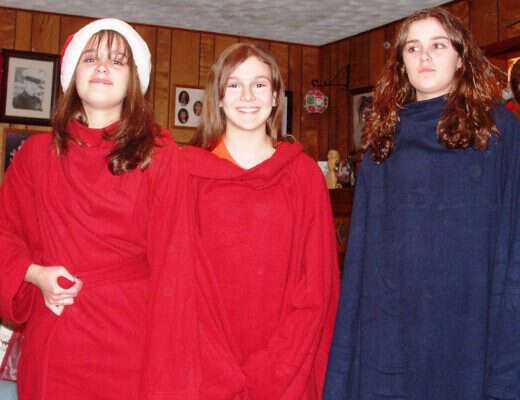 Merry Christmas From The Blind Pig & The Acorn