Today’s entry in The Week Of The Fish was written by David Templeton.

Fishing with Our Daddy written by David Templeton

I don’t think I ever thought about it from what would have been Dad’s memory. We never had fished before. I was… oh …., about ten, maybe. My little brother was about seven and Shirley would have been six years old. I think Dorothy was with us … she would have been twelve. Patty, older yet, stayed home.

Dad worked a lot. He had no trained vocation and with no particular job skills he had to provide for a family of seven kids and him and Mom and he had to take whatever work he could find. Where there’s work men go and he had started out in the coal mines of West Virginia as the looming war with Japan and Germany had driven the mines into massive hiring and he worked the mines and took other odd jobs and overtime and he and Mom began growing a family there in McDowell County and he made enough money to provide. He was sick and didn’t go to work the day Bartley No. 2 at Pond Creek blew up and killed 87 men and he left the mines and moved us to East Tennessee where the war had made many more good jobs in defense plants up and down the Holston River.

After the war, there were Levitt towns (as they were often called) in Kingsport, too and they wanted to buy a home of their own and to have as much comfort as possible and feed and clothe their growing brood. So Dad took other work and I remember by 1948, as Kingsport was returning to a post-war economy, him working two other part-time jobs and the defense plant kept on working so we kids didn’t see much of Dad as he often was home only long enough to get six or seven hours sleep and go back to work. And we loved our Daddy and some late summer evenings Mom would let us go up the street and wait under a street light to see Daddy coming home, walking because he had no car, and we would jump up and down when he came into view and when he got to us we would cling to his hands or his britchey legs and hang onto him all the way home. It’s about all we saw of him was him coming home in those jar fly evenings to rest a while and sleep some and go back out.

So there seldom was a leisure time for Dad. There seldom was a time when Dad could play with us or take us places on Sunday drives and most certainly there were no family vacations. But, sometimes … sometimes Dad did have a car; usually not for long but when he had a car he and Mom would take us for a drive and Mom would make some sandwiches and we would stop at a shaded roadside table and have a picnic and play in the streams of mountain waters running alongside the road and try to catch the little fishes and the crawdads darting away from our jabbing hands. But we didn’t get to fish because Dad didn’t have any fishing poles and stuff and for sure not enough for each of us.

But, onetime … and it must have been a pleasureful time because it is among my best feeling memories … one time Dad went to the store and bought some of those little fishing kits you could buy back then; they had string, and a float or cork bobber and a hook and you would cut a pole and tie the string on the end of it and set the cork and you’d have a fishing pole. And you could buy a few extra hooks and split shots and corks because the first thing you did was get the line tangled in a low hanging limb or get your hook snagged on the bottom of the creek, on a rock ledge and Dad would have to jerk it loose and usually you’d lose the hook and the cork and he’d have to rig up another fishing line of the pole and we’d try again, so it always took extra hooks and split shots and corks and the rigging alone kept Dad busy with set-ups. And, he would have dug a can of fishing worms, a plenty for the time.

This one time he also bought some of those little cans of potted meat and some little cans of Vienna sausages and a loaf of bread and we could enjoy some real tasty picnic food while we fished but it usually meant that Dad would have to help us make us a sandwich or help us open the can of potted meat and spread it on our bread with his… what he called his “fishing knife” and it was like one of those knives we called a Boy Scout knife and it had… oh, maybe a can opener blade and a big blade and a little blade and a spoon and a fork-like part, too. Kind of like those Swiss Army knives you see nowadays.

I’m sure as Dad worked at his bread-wrapping machine at the Dixie Maid bakery there in Kingsport, he would think about his family and us and regret how precious little time he had with us and he would fancy what he might do to spend some good times with us and he determined to take us fishing as soon as he had a day off and in his mind at his machine he could picture the fishing trip, a sunny day, four or five of us kids, fishing poles all set on the bank and propped up on forked sticks and each kid sitting quietly by their pole waiting patiently for a bite and kids feasting on lunchmeat sandwiches and him fishing, too; and a string of good-sized punkin-seed sunfish that Mom would admire when we got home and make us a big supper of fried sunfish and fried cornbread. Quiet… peaceful… bucolic… In his day dream.

In reality, there on that creek bank, it went different once the fishing poles were made up and a worm slid onto the hook and the bobber set and the line out in the water and the pole resting on the fork. It went different very quickly, as each of us would mistake any movement of the bobber as a bite and jerk the pole and jerk the line all the way out and into the leafy tree limb and Dad would have to get the fishing line freed from the tree limb and lose the worm and the hook and sinker and he would have to rig it up again with another hook and split shot and bobber and a fresh worm and help get the line back out in the water and by then two more of us would have tangled lines or an worm-empty hooks and from then on all Dad would get done would be that of servicing everyone’s fishing set-up or getting a line loose or taking a Horney head off the hook and explaining to us that it was not a good fish to keep, and mosquito bites, and dropped vy-eenies, and Johnny has to pee, and all this before a half hour had passed and Dad’s patience became exasperation and rather than order us to GET IN THE CAR!! He would finally gently say, “Kids, this isn’t a very good fishing hole. Let’s get everything in the car and drive on up the road a piece and see if we can find a better place to fish”. And, we be happy to get in the car because “fishing must not be all it’s cracked up to be” and Dad would drive around a while and finally say, “Kids, let’s just go on back home for now and we’ll stop at the Piggly-Wiggly and get some salt Cod and we’ll ask Mommie to make us some fish and cornbread and some fried potatoes and we’ll try fishing some other time.”

And, we were all happy and we had had a good day with our Daddy and he was with us and we loved him all the more. And it became happy memory, one that I recollect and think about when my grandkids want me to take them fishing. I sure miss my father and his tender heart and the patience that God gave him before he took up family fishing.

I hope you enjoyed David’s post as much as I did! It reminded me of some of the not so perfect fishing trips I’ve been on before-trips where I was the cause of the angst. And I love David’s use of the words ‘britchey legs’. Britches (for pants) is one of those Appalachian words I’m so familiar with-I don’t even think about it. 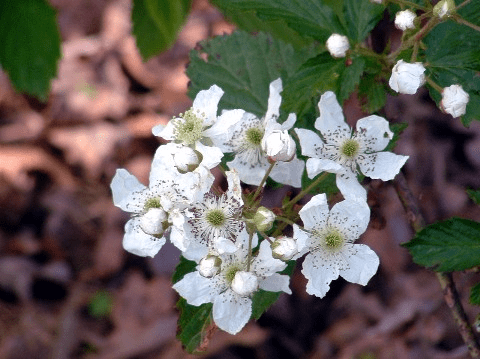 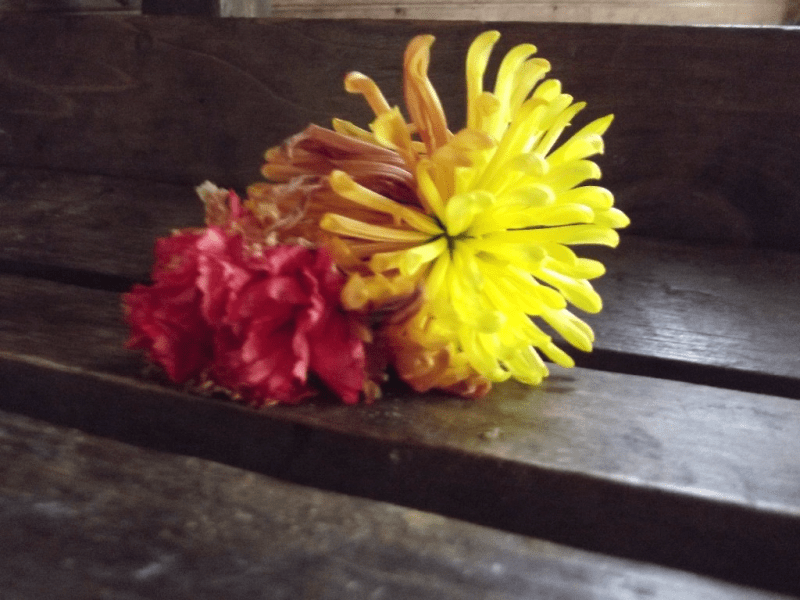 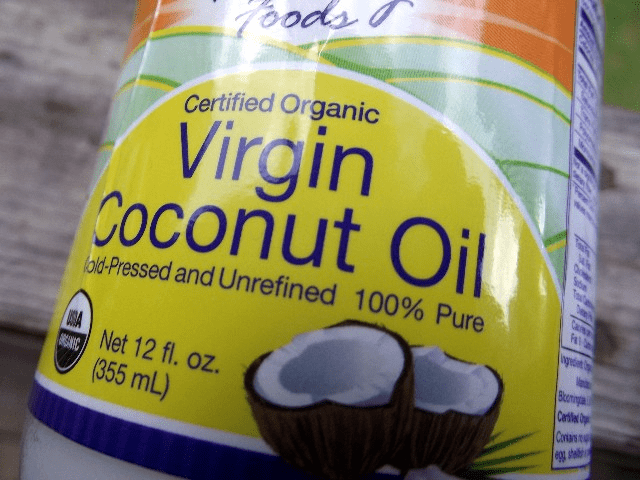 How Do You Clean Your Face?