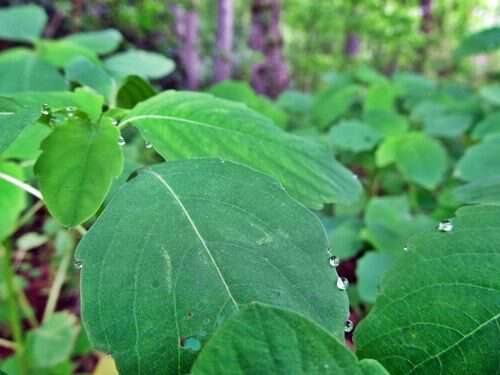 “Down in the Willow Garden” is an old murder ballad. Before I could play a guitar and could only listen to Pap play, there were three songs that I wanted to be able to pick, meaning play the notes of the melody: “Ghost Riders in the Sky,” “Rock, Salt, & Nails,” and “Down in the Willow Garden.” You may notice that all of these songs feature minor chords at some point in the song. I think that appealed to me for some reason as a kid.

When Pap played these songs as instrumentals (for my entertainment more than for his own), he “hammered on” a lot of the notes. This is something else that I liked and later tried to emulate.

The first song that I could pick out was “Red River Valley,” but not long behind it was “Ghost Riders,” which made me quite happy. 🙂 I’m rambling again…

Pap told me that he first heard “Willow Garden” on an old 78 record that someone in his family owned, possibly his grandmother. The record was Charlie Monroe (Bill’s brother) singing and picking “Down in the Willow Garden.” On the B side was “Walking with You in My Dreams,” which has a very similar cadence but falls to D major out of G instead of to E minor.

The song is apparently a lot older than the Charlie Monroe recording. A quick google will turn up the history.

There are tons of versions of “Willow Garden” on YouTube. I like all the ones that I’ve listened to, and I was surprised to encounter different chord patterns than what I thought to be the standard. I really like Shaky Graves’ version of this song, which I heard for the first time just after filming my version.

A lot of the old murder ballads have interesting histories, and people speculate and research into the motives of the killers. The mention of the father in the last verse makes me wonder if the narrator was “courting” a girl of lower status or something like that… Anyway, the song is haunting and has managed to survive and reappear for a long, long time. Hope you enjoy it in spite of all the mistakes I made in the picking. I was distracted by a lot of birds and squirrels in the trees 🙂

I hope you enjoyed the song and I hope you have a great Sunday! 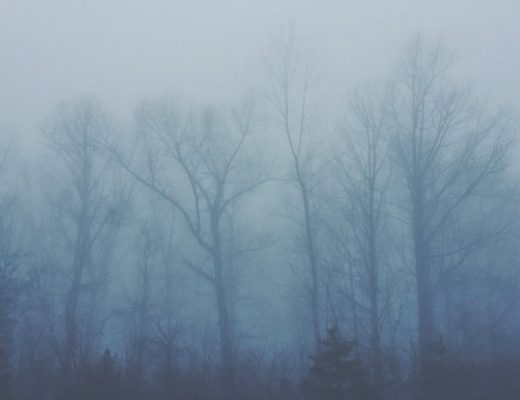 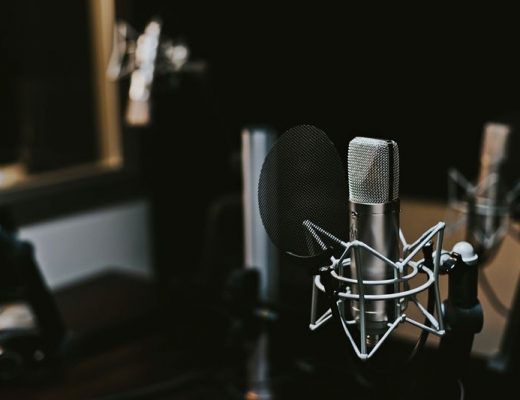