The Flu According to Blind Pig Readers 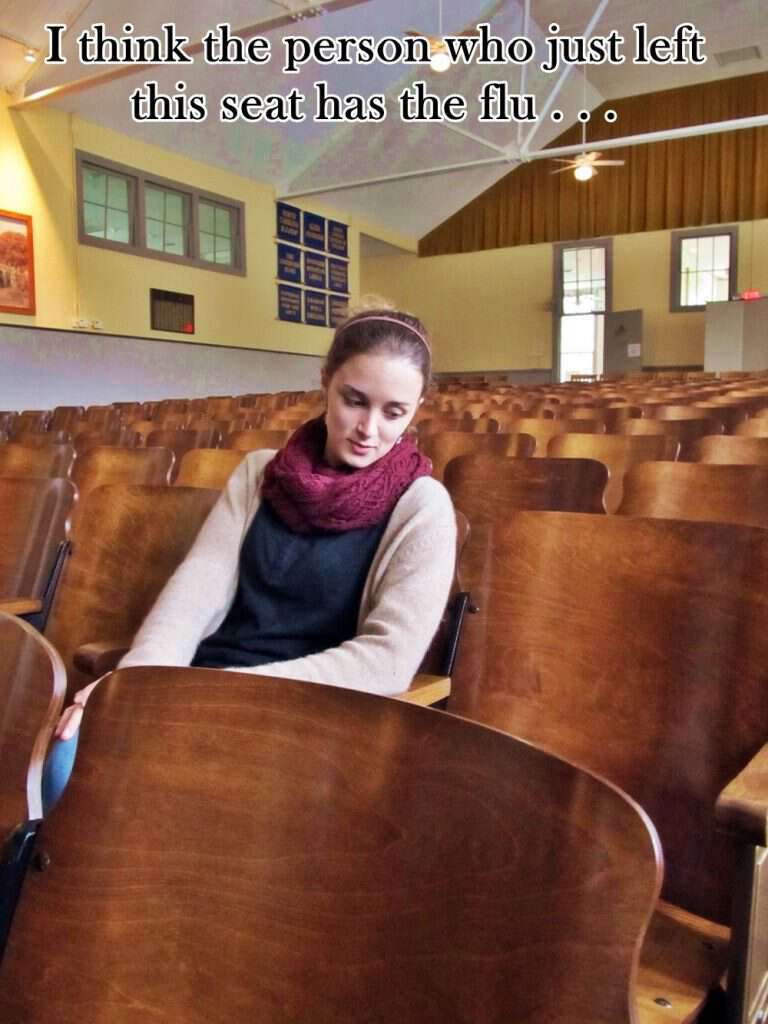 Seems like every day I hear more about the flu that is rampant across the country. Schools and hospital wards are closing in an effort to do some extra cleaning and to allow the germs to die.

Schools here are still open, but sickness is plentiful. A strange phenomenon is happening in my area of Appalachia. Folks who test positive for the flu are also testing positive for strep throat. Talk about a double whammy!

It’s been years since I had the flu. I’ve actually only had it twice in my lifetime and after the last bout I sure don’t ever want it again. It was back in 2008 when I first started the Blind Pig. The Deer Hunter was working out of town in those days. I had to call him to come home and take care of me. I stayed on the couch for two weeks and truthfully thought I might die. No one else in the family got it except me, and I was glad. I swore I picked up the germ contra dancing at the folk school.

Over the years I’ve written about the flu here on the Blind Pig and The Acorn. Here are some comments from the archives about the flu.

Since I work in a public setting with lots of folks coming in and out all day long I’ve been washing my hands so much they’re raw. I’ve got so paranoid about getting sick that if someone comes in my office I wipe down the area where they sat with an antiseptic wipe and wash my hands after they leave.

I hope none of you nor none of us get the flu! 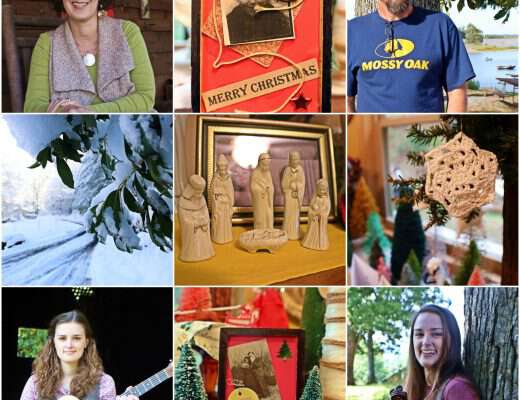