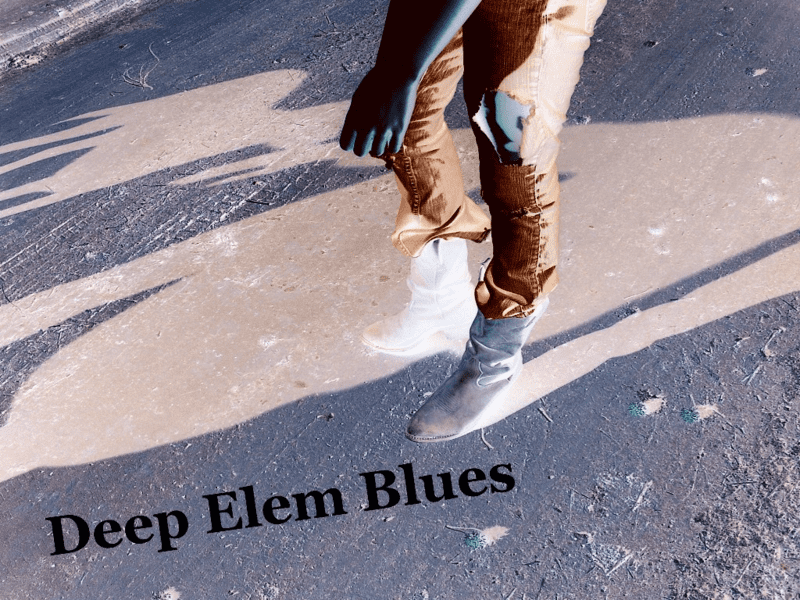 Back in January of 2009 I wrote about having the blues, more specifically the wintertime blues, the baby blues, the lovesick blues. I’m sure you get the picture.

The blues post started out with a photo of ice built up on the inside of my kitchen window. There are no worries of that happening this January, its been in the 60s here in western NC.

The old blues song has various titles depending on who you ask. To name a few: Deep Elm Blues, Deep Elem Blues, or Deep Ellum Blues. Its been around since the 1930s and has been recorded by various artists over the years including The Grateful Dead. Deep Elm was a red light district in Dallas Texas you can go here to read more about the history of the song.

As is the case with many old songs, the lyrics vary depending on the person performing it. Here’s the ones Paul sings:

Give it a listen and see if you like it as much as I do.

Got any variety of the blues at your house? 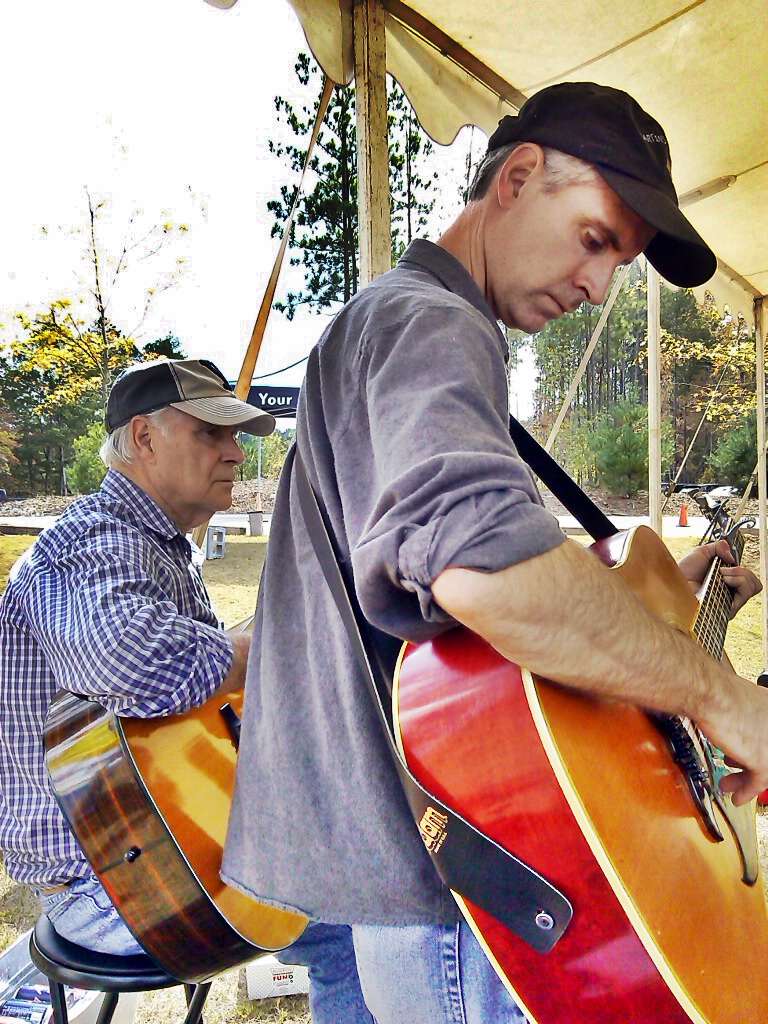 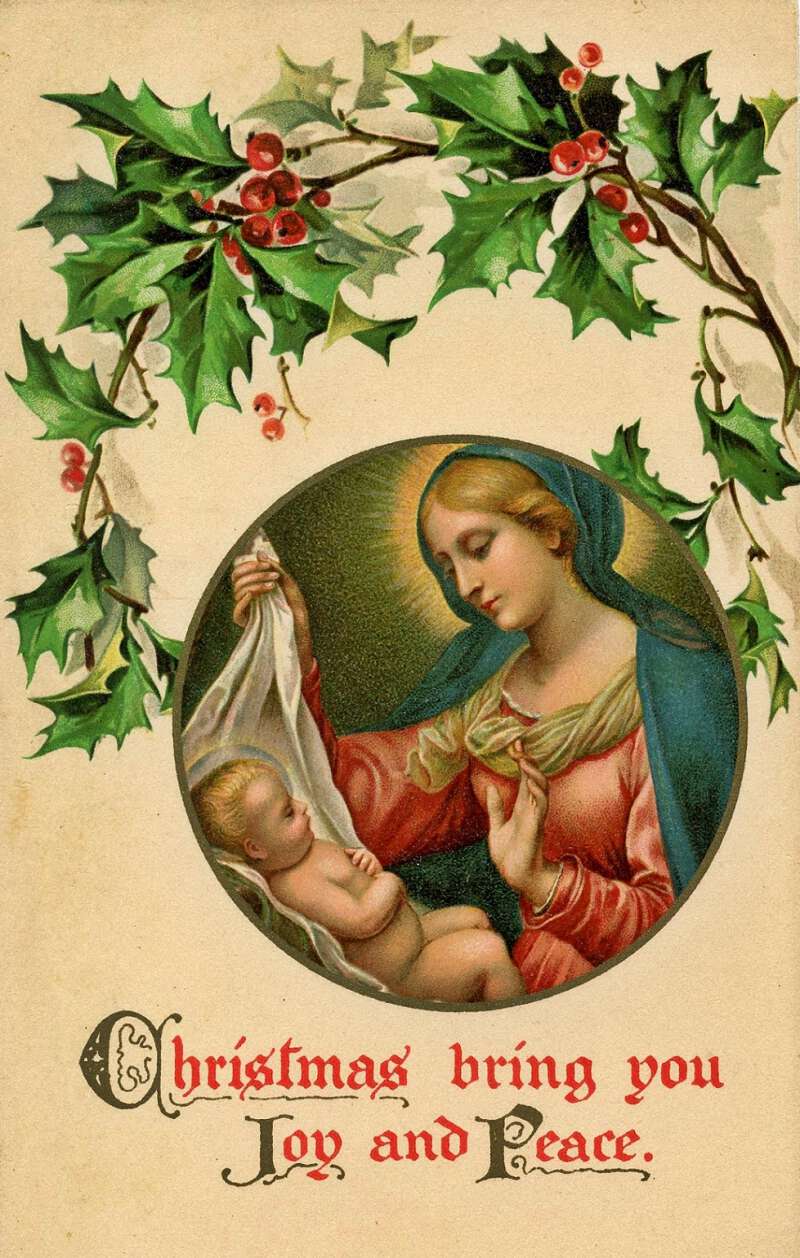