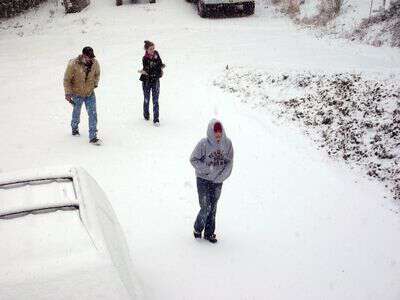 I asked for snow-and Blind Pig readers sent me 5 inches! I swear when I wrote yesterday’s post, whining about my lack of snow, I didn’t even know it was supposed to snow. But by mid-day when The Deer Hunter brought the girls home from a school function-the driveway was white and slick-forcing them to leave my car at the bottom and walk up to the house. (Chatter actually walked in her socks because she didn’t want to ruin her shoes-crazy girl).

In a couple of hours there was enough snow to sled down the driveway; 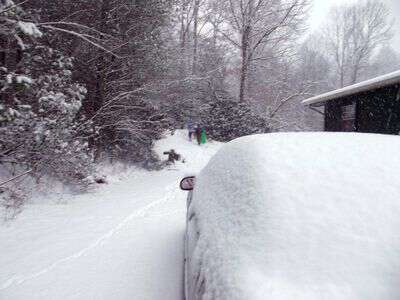 and down every hill the girls could find. 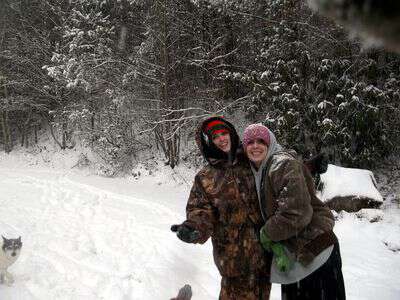 After I tired of following the girls around and laughing at all their shenanigans I headed for home-deciding to take the long way around so I could enjoy the snow while I had it.

I had Robert Frost’s poem Stopping by Woods on a Snowy Evening fresh on my mind-because C. Ron Perry sent it to me after reading my snow request post.

Whose woods these are I think I know.

His house is in the village though;
He will not see me stopping here
To watch his woods fill up with snow.

My little horse must think it queer
To stop without a farmhouse near
Between the woods and frozen lake
The darkest evening of the year.

He gives his harness bells a shake
To ask if there is some mistake.
The only other sound’s the sweep
Of easy wind and downy flake.

As I walked, I thought how in days gone by I too could have heard the jingle of a harness as I sat in woods which were quieted by snow. Mostly I thought of the beauty of each snow flake-of how they piled up high to give me the desires of my heart-a big snow.

The magic of the snow falling softly around me-made me feel as though every snowflake was sent by a Blind Pig reader especially for me. And that made the snow even more lovely than I could have ever imagined. 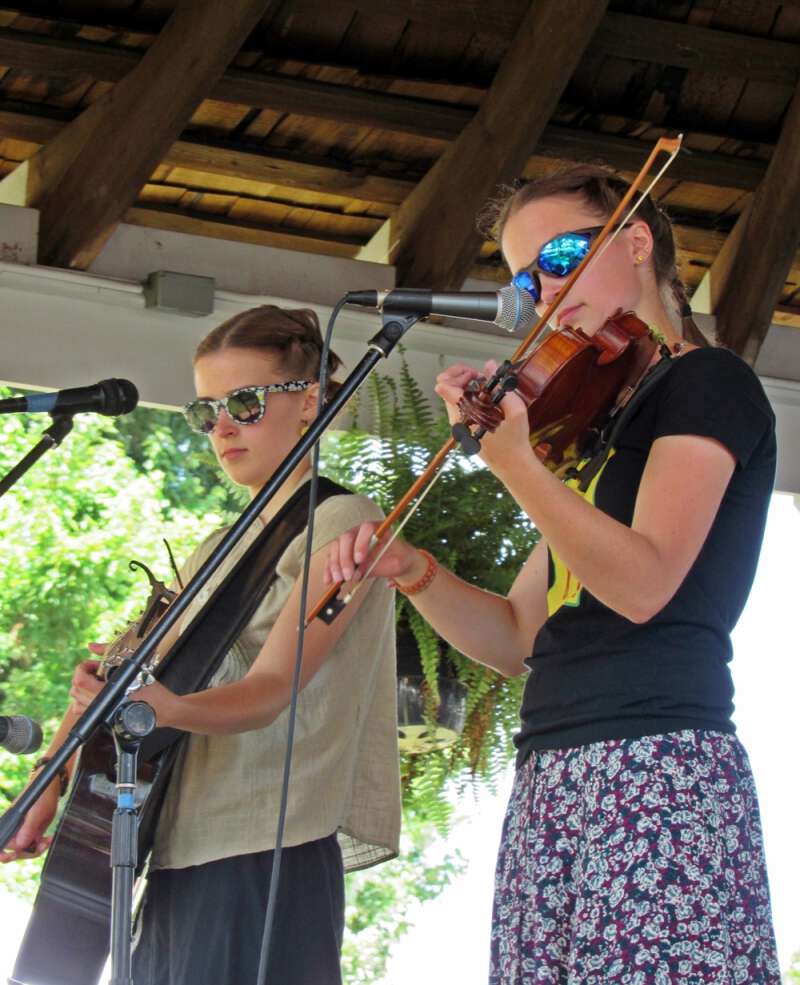 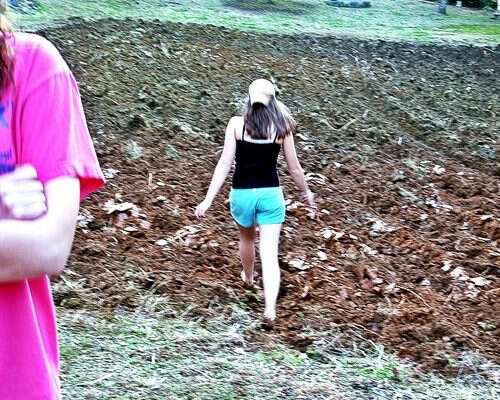 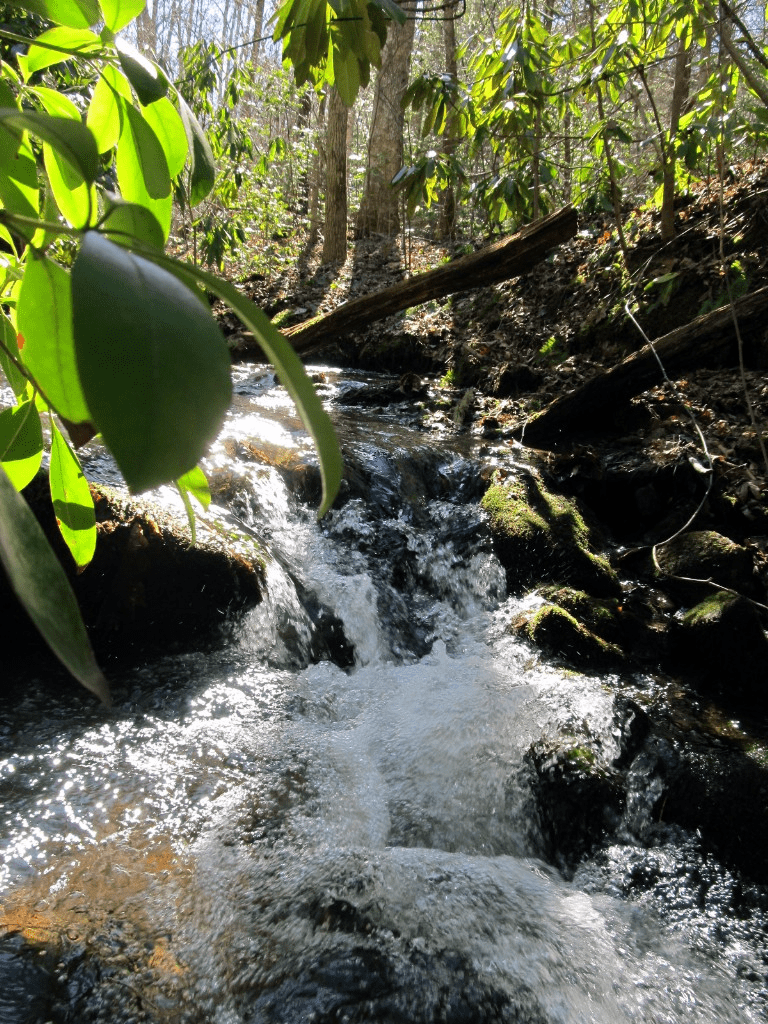