Away In A Manger is the lullaby of Christmas songs. I’ve always thought the simple lines of the song make it sound like a folk song and the visuals of stars, hay, cattle, and meeting in heaven help reinforce the folk song feeling. The fact that no one knows who wrote the song also aligns it with other folk songs from the same era.

For many years Martin Luther, Protestant Reformer from Germany, was credited with writing the song. No one knows why, but in 1887 James R. Murray published the song in his book Dainty Songs for Little Lads and Lasses listing Luther as the writer of the song. Murray was a hymn writer and worked for a publishing company, so it’s probable that he truly thought Luther was the person who penned Away In A Manger. The version of the song published in Murray’s book only had 2 verses. During the years after the publication, the song spread in popularity as did the notion that Luther wrote it.

Two years before Murray published the song, the Lutheran Church published Away In A Manger in a book titled Little Children’s Book giving credit to no writer and showing a completely different tune than the one so many of us know and love.

During both World Wars people in the US shied away from singing Away In A Manger because of it’s supposed connection to Martin Luther and Germany. But the popularity of the song returned after each war ended.

In 1945 American writer Richard Hill decided to unravel the confusing past of the song. Hill discovered Luther was not the writer of the song. Away In A Manger was practically unknown in Germany until it was introduced to the country by Americans. Hill verified that Murray composed the tune we are familiar with today. But Hill’s research could not find the original writer of the song. Research did show evidence that most likely an American during the mid 1800s wrote the song and then the song was passed down orally like so many of our other folk songs.

Watch the video below to check out Pap and Paul’s version of the song.

Away in a Manger is one of the songs on Pap and Paul’s Songs of Christmas cds. 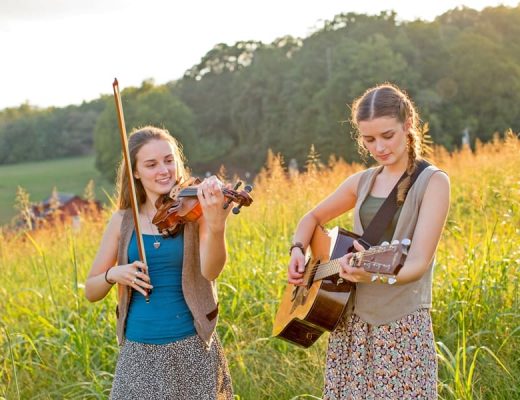 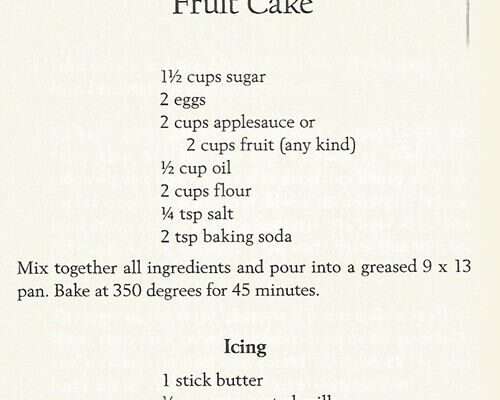 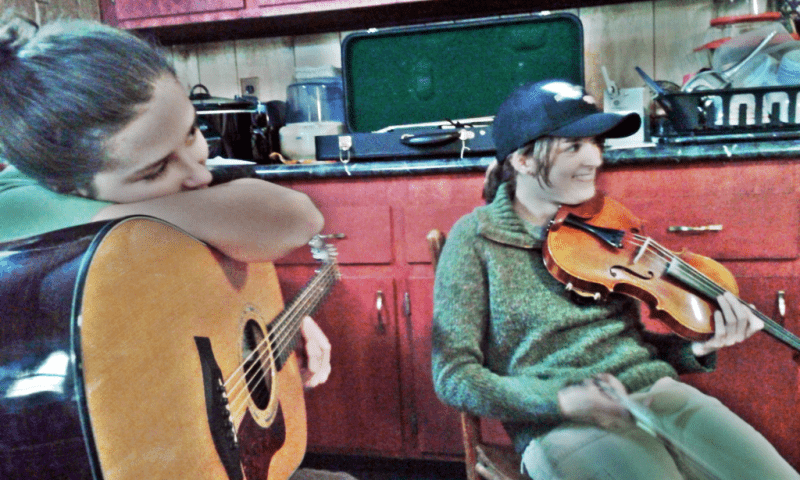