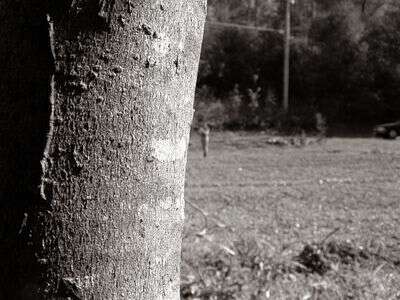 It’s time for this month’s Appalachian Vocabulary Test-take it and see how you do! 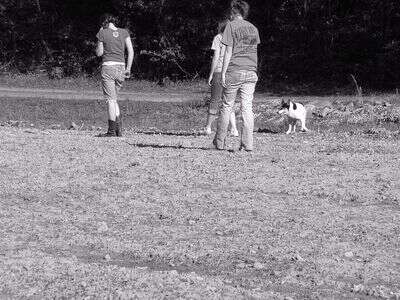 I hear all of this month’s words on a regular basis in my area of Appalachia. I use all of them myself except twicet. It’s still fairly common to hear folks add a ‘t’ to the end of their words here. Oncet for once is another one I hear often. 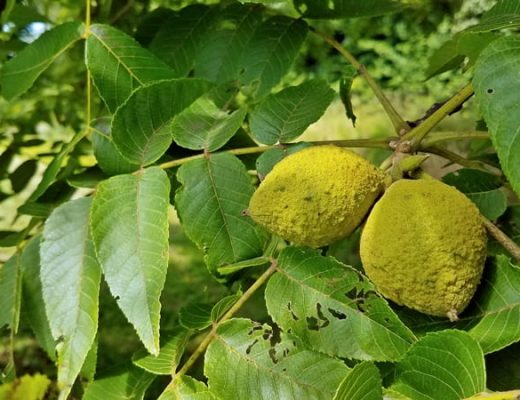 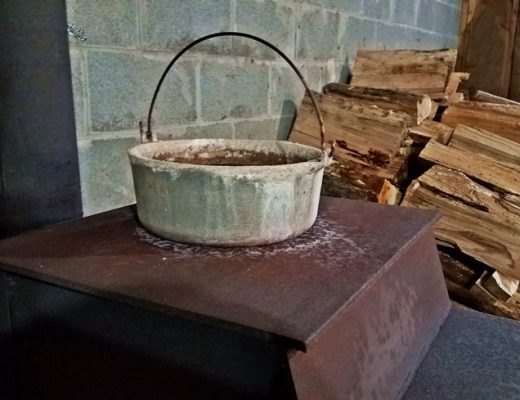