The word done is the past participle of the word do (do did done). In Appalachia we often use the word done as a helping verb or an adverb. Done is used in this manner to mean already, completely, or that something doesn’t need to be repeated-but it’s usage in the sentence isn’t necessary.

If you take done out of the sentences above-the meaning would be exactly the same.

I was recently reminded of something I read on the Dictionary of Smoky Mountain English website-it’s a quote from Michael Montgomery:

“Not long ago at a professional conference a linguist from the University of California remarked to me that “Appalachian English is one of my favorite dialects” and asked “Does anyone still speak it?” I looked him in the eye and after pausing a couple of seconds, replied matter-of-factly, “Oh, I’d say about twenty million people.” He seemed a bit surprised, so I explained that mountain folks actually choose to talk the way they do and that their distinctive English is here to stay. Appalachian dialect defines who they are, whether they live in Kentucky or have moved to Detroit to work in a plant.” 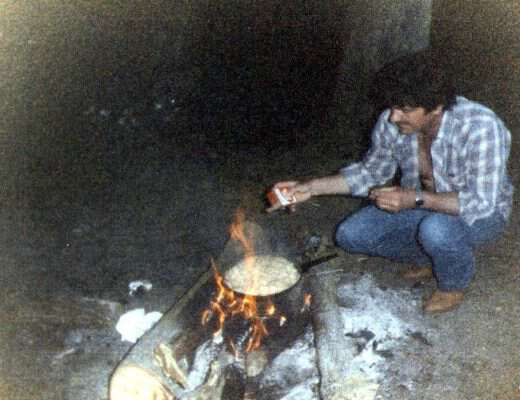 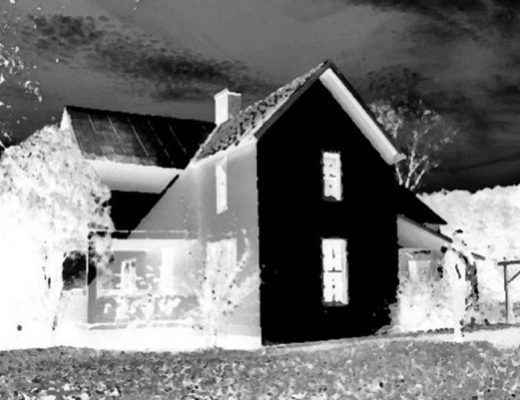