The Last Where I’m From Poem…At Least For Now

Today’s guest poem is from Theresa Anderson. Theresa isn’t from Appalachia, however a lot of what she describes fits Appalachia perfectly. 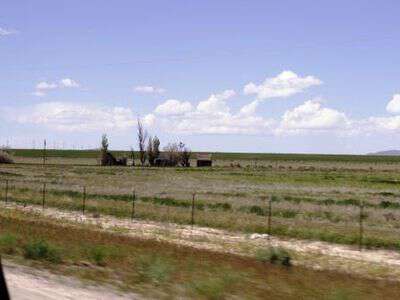 I am from the log house on open prairie, from buttered popcorn in a dishpan with card games round the kitchen table. I am from sagebrush and spiderwort, buffalo grass, and prickly pear.

I am from working hard and dancing in the living room; from Grama Gussie and Cousin Cad and the Mack motto of do it yourself and do it right.

I am from dry humor and unconditional honesty. From a friend is a friend no matter what. I’m from use it up, wear it out, make it do, or do without.

I am from Methodists and circuit preachers, from wise women and dirt scratch farmers.

I’m from windy Wyoming plains and German-Cherokee Missiourians, from Scotch-Irish New Yorkers, from preachers and moonshiners, from eating  ginger snaps and stodge.

I’m from the blind plow horse and the raccoon in the kitchen, the hunting dogs and the dachshunds Grandpa Jackson always named Queenie.

I am from don’t matter if you’re a woman, carry your weight like a man; from measure twice and cut once, and from kneading bread dough in the wee hours so the house would cool before the heat of the day.

I’m from memories of tarpaper shacks and catfish fried with green tomatoes on Missouri river banks and farms lost to government camp in New York State. I am from nights on end waiting in hospital hallways while daddy’s lungs fought the Wyoming winters and from laughter as we played together when he was well.

I am from black and white photos of family long gone but not forgotten, from Gram’s butterfly pin and Mom’s orange earrings, from playing croquet in the backyard and from laughing with neighbors around the kitchen table.

I’m from scraps of paper covered in notes of Mom’s heritage spoken of only once. I’m from kicking frozen cow pies and from hot water bottles on cold winter nights, from watching thunderstorms on the porch with my dad and my mother singing lullabies.

I am from people so rich in love that money never really mattered.

I hope you enjoyed Theresa’s poem as much as I did! My favorite line is the last one: I am from people so rich in love that money never really mattered. 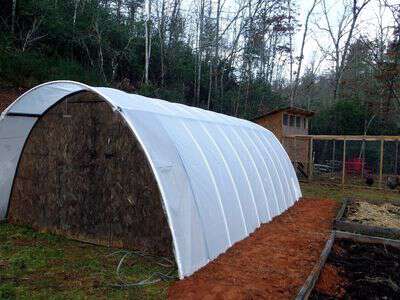 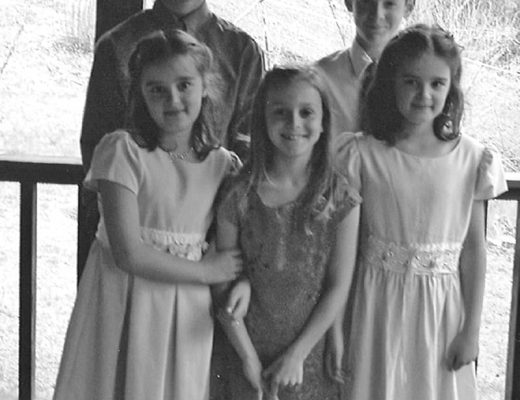 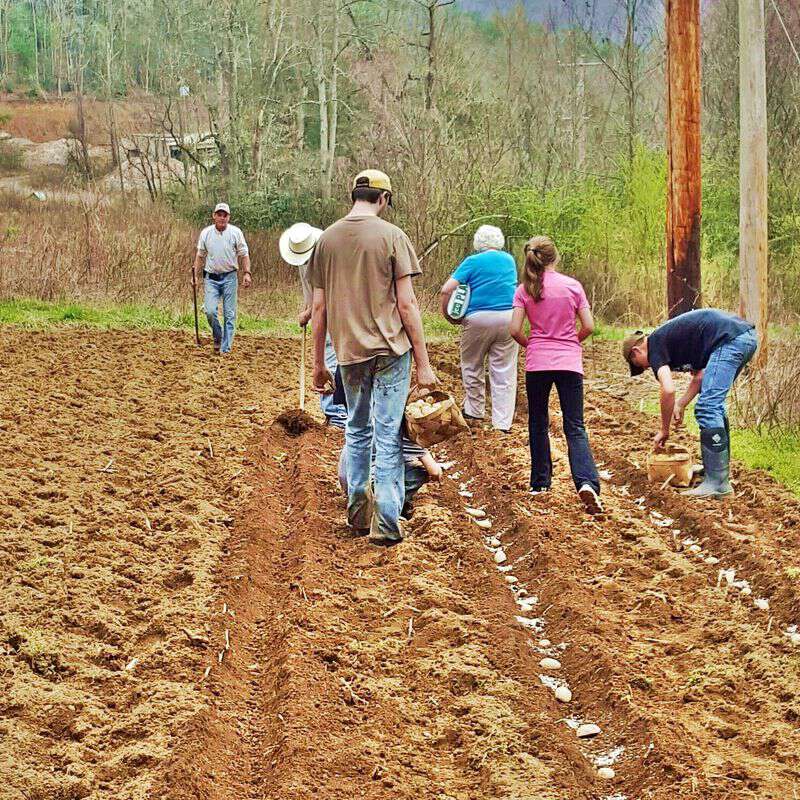