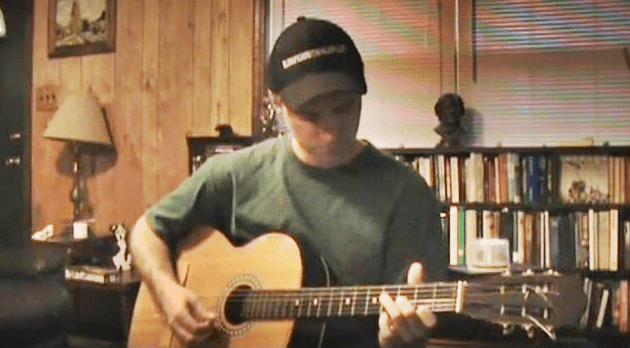 Lots of great stories were heard this weekend at the Georgia Mountain Storytelling Festival. The Pressley Girls were the only musicians featured in the event-a real honor for the girls.

Most of the songs the girls, and the rest of us, perform could be considered stories. As they often do, the girls gave background information about some of their songs, more than a few have a real story behind the lyrics.

I was pleased to hear Chatter tell the audience that the traditional hymns they sing were story songs to her because she knew her Pap grew up singing them, she and her sister grew up hearing them, and now they sing the songs themselves. She said it tied all the generations together in the same manner stories passed down by storytelling do.

As I pondered her remarks I was reminded of the song The Highwayman. The website performingsongwriter.com shares the following story by the writer of the song, Jimmy Webb.

“I was in London, finishing an album, El Mirage, with [Beatles producer] George Martin. My friend Harry Nilsson was there, and we were doing some professional drinking. He left my apartment one night, and I went to sleep and had an incredibly vivid dream. I had an old brace of pistols in my belt and I was riding, hell-bent for leather, down these country roads, with sweat pouring off of my body. I was terrified because I was being pursued by police, who were on the verge of shooting me. It was very real. I sat up in bed, sweating through my pajamas. Without even thinking about it, I stumbled out of bed to the piano and started playing “Highwayman.” Within a couple of hours, I had the first verse.

I didn’t know where the song was going. Then I realized that this guy doesn’t really die in the first verse. He’s reincarnated. I thought, “Where does this soul go?” The verses started to evolve. He becomes a sailor, then a dambuilder. Then the best idea for me was switching the tense into the future and say, “I’ll fly a starship across the universe divide until I reach the other side.”

After I recorded it, the song languished for years. This is encouragement for young writers with great songs and nothing happens to them. You can’t sit around and brood about it. You move on and write more. Eventually, Glen Campbell did “The Highwayman.” He actually left Capitol Records, because they wouldn’t put the song out. So the song not only didn’t get recorded—the only guy who recorded it couldn’t even get his label to release it (laughs).

Eight years later, Glen played it for Johnny Cash. He was making a quartet album with Willie, Waylon and Kris Kristofferson. There were four verses to “The Highwayman.” Talk about predestination. I don’t know how they decided who would take which verse, but having Johnny last was like having God singing your song (laughs).”

Give Paul’s version of the song a listen.

Singers of songs and tellers of stories ensure the songs and the stories keep coming back again and again. Hope you enjoyed the song! 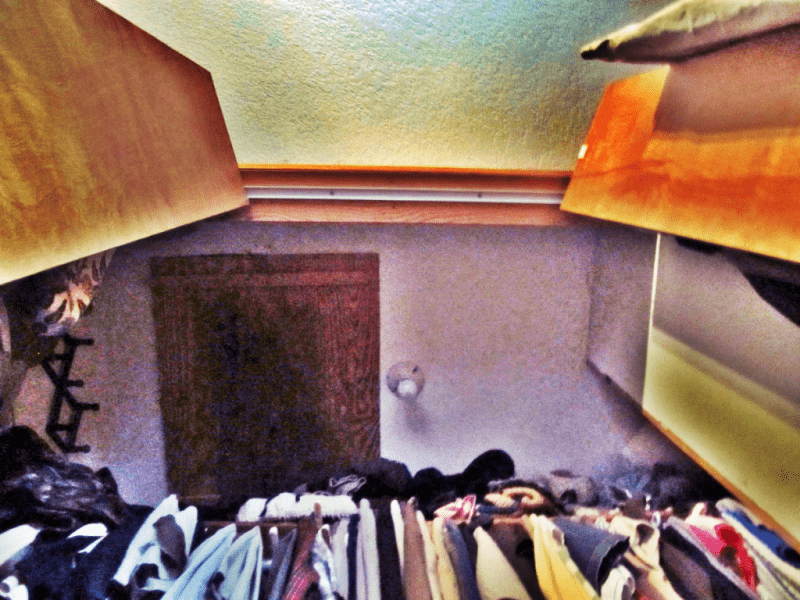 Appalachia Through My Eyes – Closets 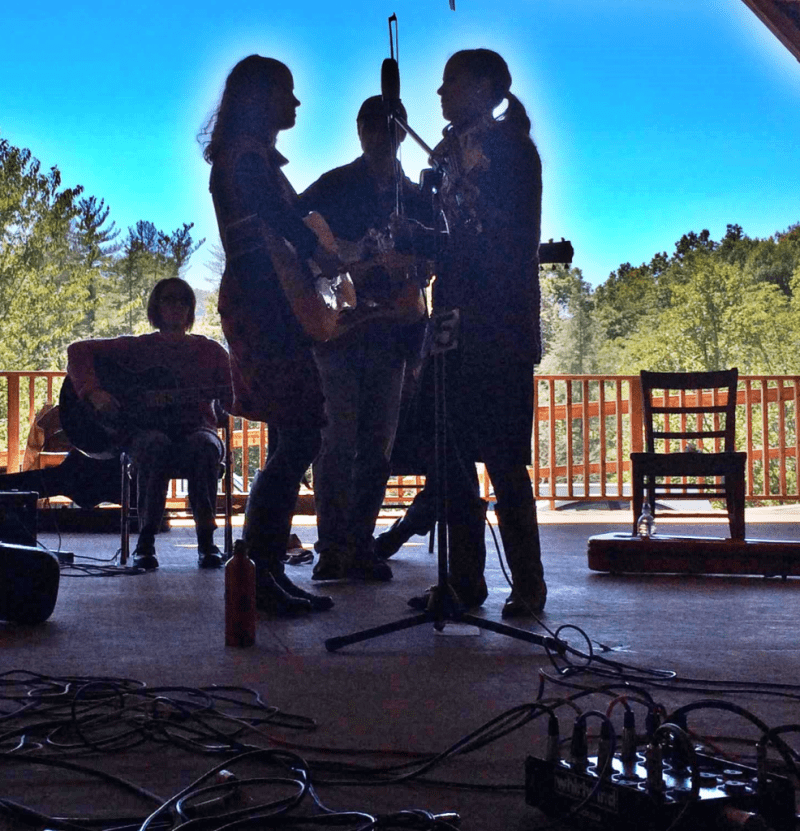 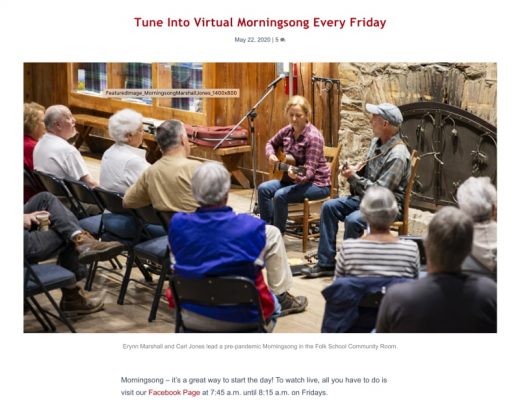