This entry comes from Kathleen at Eggs In My Pocket.

Here is a spooky story…..this is a true story that happened to myself and my best friend. We were both 16. We lived in a very tiny rural town, only about 200 population. All the streets were dirt. Everyone knew everyone and doors were never locked. One could come knocking and be invited inside.

We were out one Halloween night, visiting a few houses for candy, but mostly just for fun because there was never anything to do in a small town. It was getting to be almost 10pm and we were heading back home. We were laughing and talking while walking up a dirt road that had mesquite woods on both sides, when out of the woods came a person, without making a sound on the dry brush or dirt, dressed in a dark cape with a hood over his head. He just stood there in front of us without an expression or a word. At first we slightly screamed and then laughed, thinking it was one of our class mates dressed up to scare us. I walked closer and said “oh you sure scared us!” And then I realized this person had extremely pale skin, and seemed to have completely black eyes, no whites. Even though he did not move or talk, his quiet, emotionless glare, gave my friend and I a sense that something was not right. I stepped back and whispered to my friend….”he has no eyes..” Her hand gripped my arm and she whispered..”run”.

We turned around and ran, planning on going to her aunt’s house which was just around the corner. As we were running, I turned around to see this thing/person, coming after us, except it was not running, but actually flying over the ground and right upon us. We were terrified and making a lot of noise. We got to her aunts house and was banging on the door as the thing was right with us. My friend’s aunt open the door, startled at our banging and yelling,…. we turned to show her the person threatening us, and it had vanished. We were shaking, and told her what had happened,….she dismissed it saying we got scared by another friend.

She drove us home…I spent the night with my friend. We did not say too much about it around our mothers because we knew they would never let us go out again. That night, my friend and I went over what that thing could have been. We were very involved with our church, so my friend came up with the idea that it must have been a guardian angel that was scaring us. Something was probably waiting down the road to cause us harm or injury and our guardian angel caused us to run from it.  We never discussed this with anyone else, we just let it go. However, we never went out on the streets at night.

Years passed, we graduated and both went to separate colleges. I was 20 and went on a trip with my fiance (now my husband), to Houston to meet his folks. He and I decided to go to the beach and we took along his dog. It was getting dark and his dog disappeared. My fiance went one direction to look, while I went the other direction. Since it was getting dark, most people had left the area. I realized I was getting too far away and decided  to turn around and head back to our camp site, when I saw the thing again. Standing on the large rocks along the beach. My heart started beating in my ears…I was so scared. I could not believe it appeared again. I watched it as it sort of slithered/floated down the rocks and towards me. I ran harder than I had ever ran before, and I glanced over and saw it’s silhouette running past me as if to head me off. I kept running and praying, so glad to see my fiance and his dog heading my way. I asked my fiance if he had seen someone either following me or ahead of me and he had seen no one.

I had a hard time going to sleep that night. I called my friend as soon as I returned home. All I had to say was ” I saw it again” she knew what I was talking about. It’s been 27 years since that has happened. When my friend and I get together, we talk about this thing that had happened, again, agreeing that it must have been an angel.  I don’t tell too many people about this….don’t want to labeled crazy, however, my children have heard the story. My daughter often asks what would I do if I saw it again. I hope I never do. I know how this must sound, but my best friend and I both saw it and know it was real.

Wow now thats what I call a spooky story. Hope you enjoyed it as much as I did! 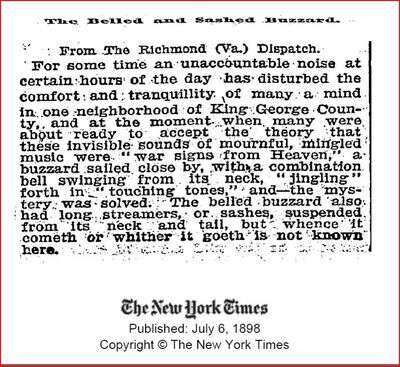 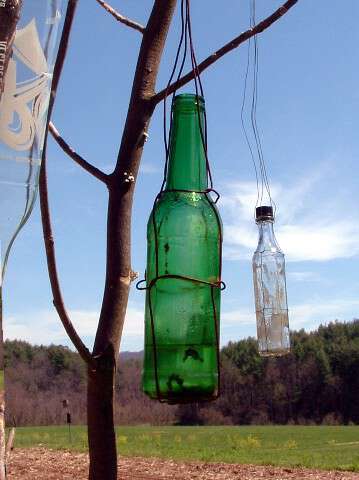