Music is huge part of my life-that’s no surprise to anyone who reads the Blind Pig on a regular basis. Halloween parties often play songs like Monster Mash, Ghostbusters, and Thriller but today I’m going to share a list of songs I think are truly haunting.

Appalachia is famous world wide for it’s murder ballads. Many of the oldest most horrific ballads originated in the British Isles and were brought here by the first Scot Irish settlers. I’ve wrote about the phenomenon before-how something so horrible could attract listeners year after year-generation after generation-including myself.

Hope you enjoyed my list of haunting songs. Have you got one to add to the list?

Portions of this post were originally published here on the Blind Pig in 2009. 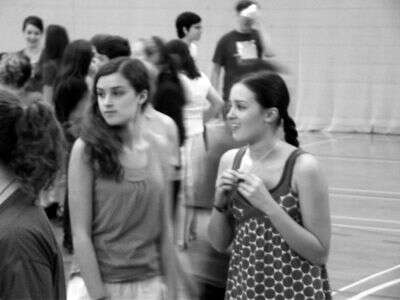 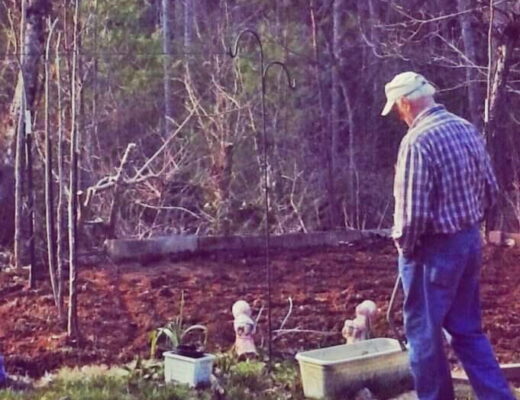 Pap’s Songs: Oh I Want to See Him 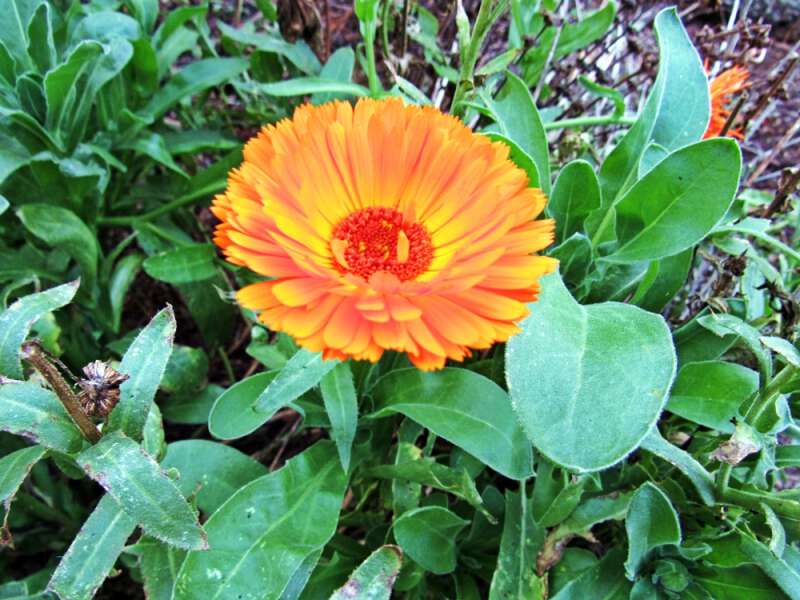