O Danny Boy is one of the most well known and beloved Irish Songs. It’s what folks refer to as an “old standard”. O Danny Boy is popular world wide-sung by famous vocalists as well as around the family piano-or guitar in my case.

As I researched the old song I discovered some interesting facts:

I believe O Danny Boy appeals to so many people because the song evokes a strong emotion of longing for someone you love and miss-a truly common theme of mankind. For me personally, the song also transcends location-if I replace the word glen with hollow-I would swear someone from Appalachia wrote the words. In the same way, you could substitute glen and mountainside with hills, dunes, or whatever topography you live near-and feel as though it was written just down the road from you. When I think of the longevity of the song, it seems fitting that O Danny Boy started in Ireland hundreds of years ago, came to America, went to England and then on to the world.

For this week’s Pickin’ & Grinnin’ In The Kitchen Spot O Danny Boy. I want to encourage you to watch the video-Paul sings the original 2nd verse- most performers leave it out. No matter how many times I hear the 2nd verse-I still get chills.

Hope you enjoyed the song-and the history. 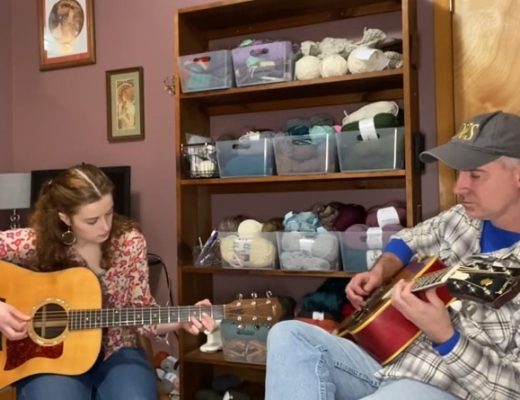 Blue Eyes Crying In The Rain 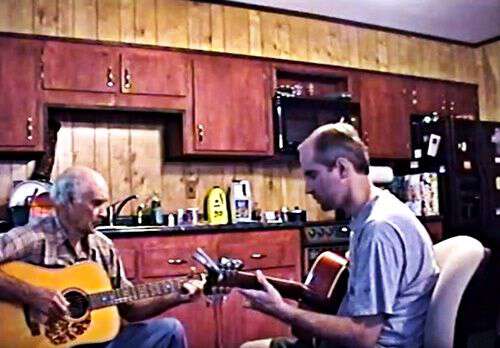 It’s All Left Up To You