“My dad and momma use to live in the Hurley Cove, right before you get to the Hewitts Quarry. Me and my brother, Harold, went up in there to dad’s old homeplace. As we neared the old homeplace, a creek was dried up at the lower end, and wild hogs had rooted up the place. Turkeys had also visited, but there was tiny possum grapes that had fallen from the canopy above and they were everywhere. We both stood still as we entered the remains of where mom and dad once lived. It was like being on hallowed ground.”

I spoke to Ken earlier this week and he’s still hanging in there.

I’ve been to a lot of old homeplaces and I always get a powerful feeling as I wonder about the people who once lived there. 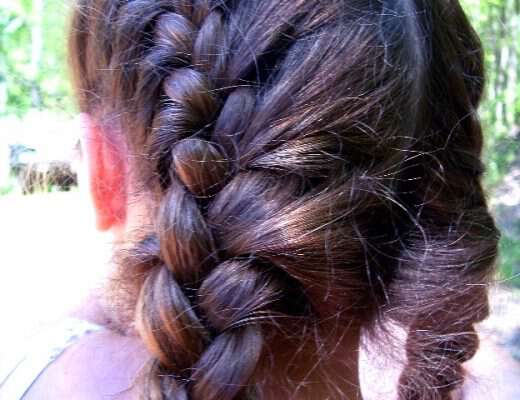 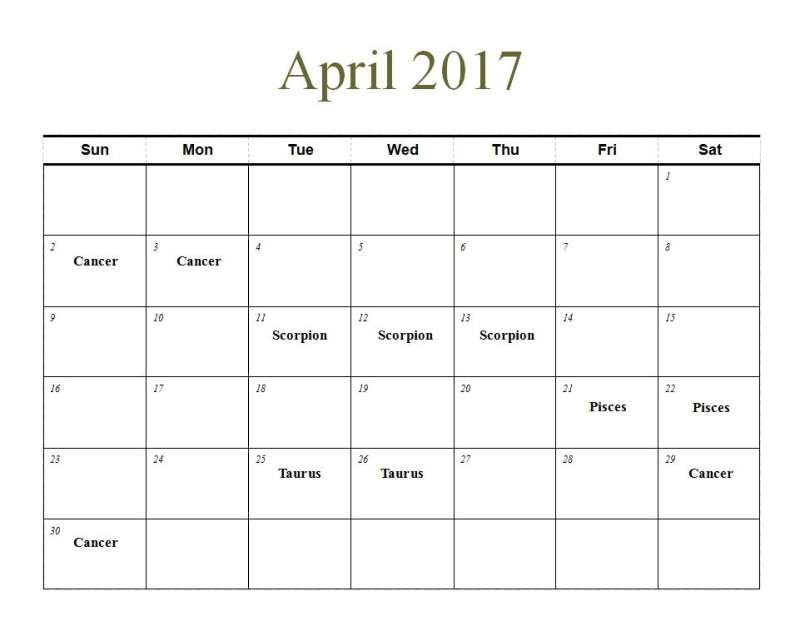 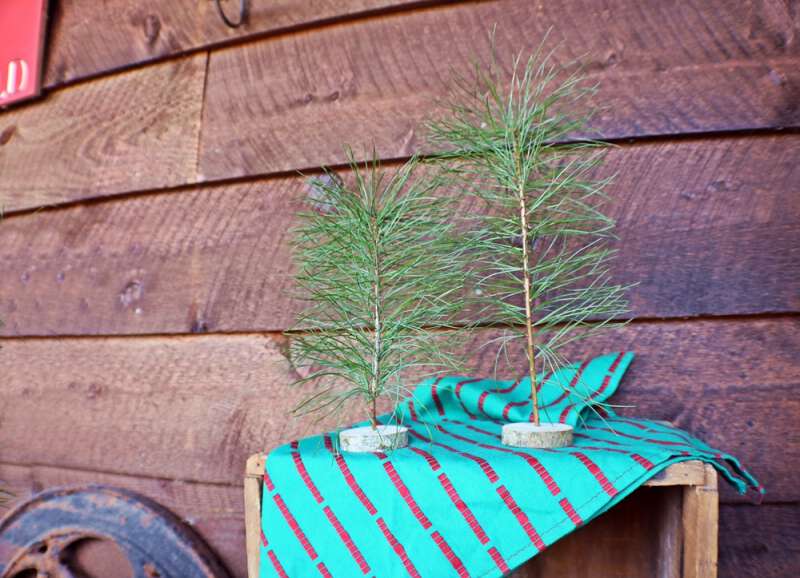