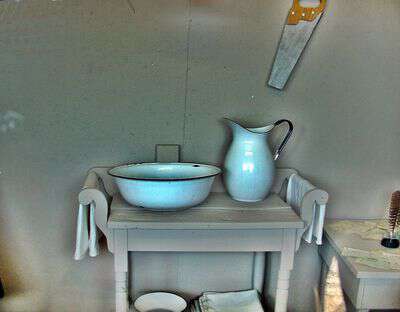 1) There wasn’t an ambulance to be found. The American Civil War spurred a revolution in emergency rescue and evacuation. Union Major Jonathan Letterman devised the first dedicated ambulance system with trained personnel. Our 21st century emergency rescue systems are still based on his concepts.

2) Most doctors had never performed surgery or seen a gunshot wound. Of the estimated 16,000 physicians who served in the Civil War, only 5% had ever seen or performed surgery. They would learn from hasty training, field manuals and the experience of working with hundreds of thousands of casualties.

3) Anesthesia was used for most wartime surgeries. Despite widespread tales of soldiers biting on bullets while undergoing surgery, almost all Civil War surgeries were performed with the use of ether or chloroform. Dentists in the United States had been using anesthesia since the 1840’s and Northern and Southern surgeons quickly embraced its use. Both armies maintained a steady supply throughout most of the war.

4) Operating conditions were filthy by modern standards. Nothing was sterile. News of European research on sterilization of wounds had not reached America. Surgeons were known to sharpen their scalpels on the soles of their boots. Silk for sutures was wetted with the doctor’s saliva. President Lincoln’s fatal head wound was probed with the unsterilized fingers of some of the most respected physicians of the period.

5) You couldn’t find a trained nurse to save your life. Before the Civil War, family members usually provided care for ailing relatives. The wartime casualties required a rapid organization and training of volunteer nurses to aid in the massive relief effort. Their work would lead to the establishment of formal schools and associations for skilled nurses.

6) Nerve injuries were identified and addressed for the first time. Dr. Silas Weir-Mitchell of Philadelphia, worked with many post-surgical amputee patients. He noticed some common phenomena, including “phantom limb”. Dr. Mitchell’s observations and treatments formed the basis for our modern medical area of specialty known as neurology.

7) Civil War medicine brought a new perspective to the lives of American women. In a passionate outpouring of support, women emerged from the parlors and plantations onto the battlefields, the hospitals, and prisons to nurse the wounded. They appeared publicly in business for the first time and took on the task of fundraising for the relief effort.

8) The concept of Medical record-keeping on a large scale was born. From meticulous records kept throughout the war, The Medical-Surgical History of the War of the Rebellion, a massive six-volume compendium, was published. It included case histories, autopsy reports, disease records, post-surgical photographs and follow-ups. It was the first comprehensive study and analysis of its kind and was considered by the European medical community to be America’s finest contribution to the future of medicine.

9) The largest post-war budget expenditures of some Confederate states were for prosthetic limbs. Despite the non-sterile conditions of Civil War surgery, a surprising 75% of amputees survived. Their needs spurred the makers of artificial limbs to improve the comfort and effectiveness of their products.

10) The elements of “triage”, or sorting of the wounded, appeared during the Civil War. Amputation of a wounded limb was the quickest way to save a life. Chest, abdominal and head surgeries were rarely attempted, and those patients were usually left to die. 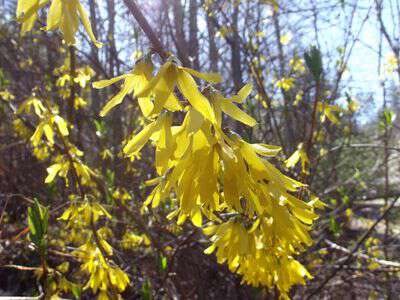 Appalachia Through My Eyes – Yellow Bells 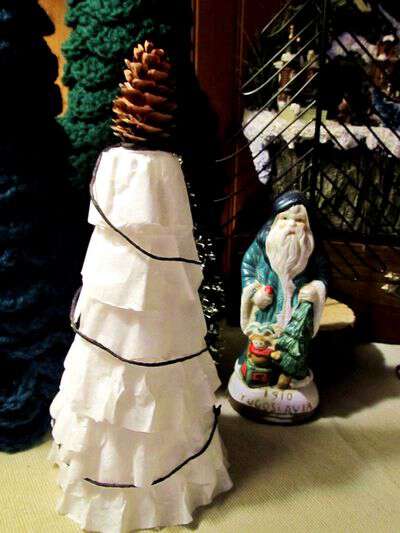 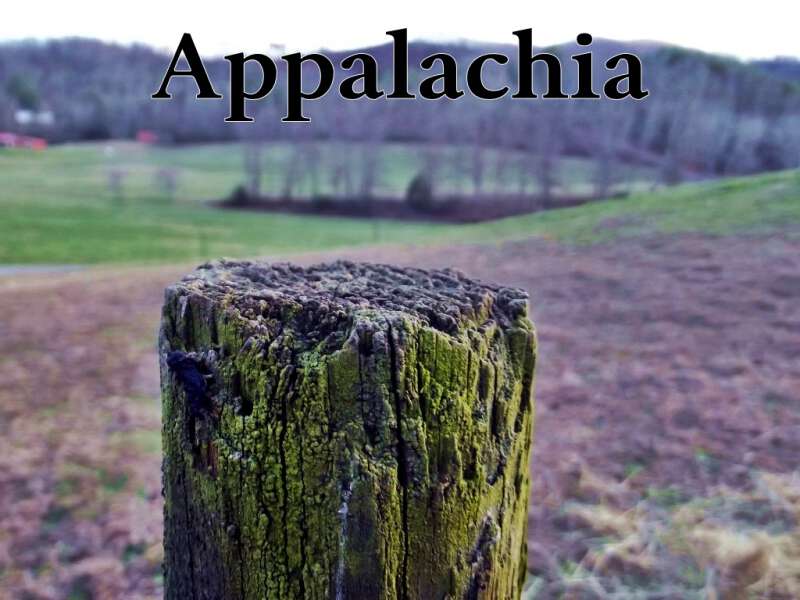