I teamed up with a musician friend of mine, Jamie Mason, for this week’s train song, one about a daredevil mail delivery. Jamie was nice enough to meet me at the school on his day off, on a day when the rain absolutely poured all day. For this video, we stuck to our one-take rule. We had both heard the song, albeit different versions. I left about a 6-8 beat gap before the start of the second verse while I tried to remember the words.

When I asked Jamie if he would shoot a video with me, my thought was of his great picking ability. When we got ready to turn the camera on, he asked me if I’d mind if he sang tenor on the last line of each verse. I told him to go right ahead. That turned out to be my favorite aspect of the whole performance and reminded me that he’s also a talented vocalist. His harmony was great!

I’ve known Jamie for probably 15 years or so, but this is probably only the 3rd or 4th time that we’ve jammed together. I knew his dad first, way back when he used to work for the police department and carried out some anti-drug education for the schools in our county.

Here’s a neat little full-circle story: One day a few years ago, when I ran into Jamie, he said, “I’ve got the perfect song that you and your family should learn.” I said, great! And I accepted an invitation from him to play at a community jam down at the Culberson Community Center. When I walked in, Jamie, his dad, and some of their friends were singing and playing, “Twilight is Stealing.” This turned out to be the song that Jamie suggested we learn. I told him, “That’s a great song. We already do it.” I then learned that Jamie had learned it from his dad, and I learned that his dad had learned it from us via a video that we had posted on the Blind Pig and The Acorn Youtube channel. 🙂

You can find quite a few other videos of Jamie on YouTube if you search. In several, he is playing with Raven Welch, one of the most well-known and accomplished female musicians in our area. Here’s a link to a really nice one: https://www.youtube.com/watch?v=SJ5SV…

In terms of this train song, I’ve always loved some of the almost comical lyrics that describe the speed of the train, like “ought to put that engineer in jail” and “stoke the fire and hope the brakes don’t fail.” 🙂 The full lyrics are below.

I had to research the meaning of “ball the jack.” Sometimes as a kid, I heard Pap and other elders describe something moving fast as “ballin’ jack.” According to Wikipedia, the Jack is the locomotive, and train workers used a system involving balls that were raised in different positions to show the measured speed. The higher the ball was positioned, the faster the train was going. For an engineer to “ball the jack” meant to drive it at full speed.

Hope you enjoy this train song, and I hope everyone had a great Thanksgiving with family and friends, even if you’re in another country where you perhaps don’t celebrate this American Holiday.

“See the engine puffing; watch her make the time. That o’le train’s rolling off the rail, rail, rail. Headin’ for the mountain that she’s got to climb. Bringing in that Georgia mail!

90 miles and hour, and she’s gaining speed. Listen to the whistle moan and wail, wail, wail. Has she got the power? I’ll say, yes indeed! Bringing in that Georgia mail!

Watch the drivers travel; watch her spin the track. Ought to put that engineer in jail, jail, jail. Has he got her rollin’? Watch her ball the jack. Bringing in that Georgia mail!

Rockin’ and a reelin’, spoutin’ off the steam. Stoke the fire and hope the brakes won’t fail, fail, fail. Servin’ all the people, listen to her scream! Bringing in that Georgia mail!”

Hope you enjoyed Paul and Jamie’s version of “Bringing in That Georgia Mail.” 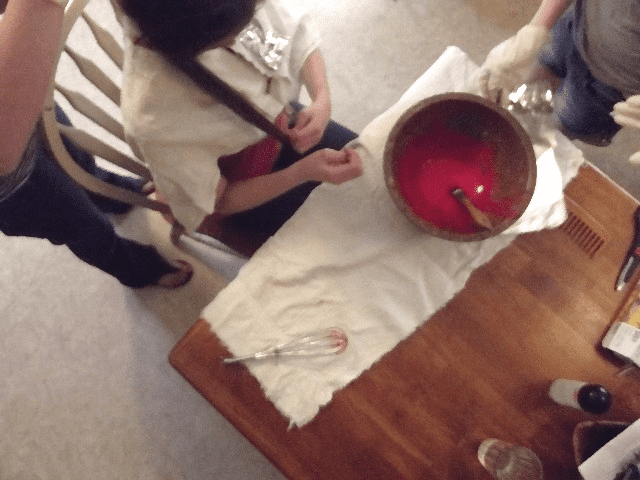 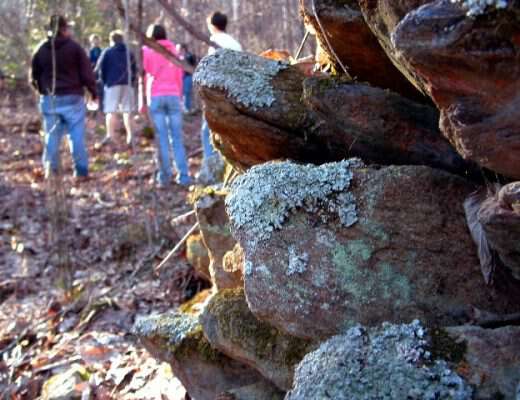