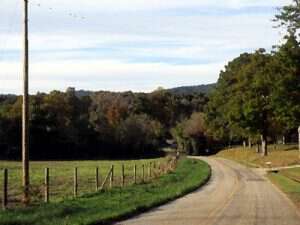 It’s time for this month’s Appalachian Vocabulary Test-take it and see how you do. 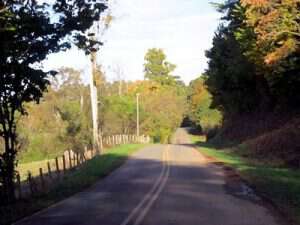 I hear heave up, heifer, and hewn on a fairly regular basis.

I’ve only heard the world haggled used in relation to making a deal like “He wanted 50 dollars but I haggled him down to 40.”

How did you do on this month’s test? 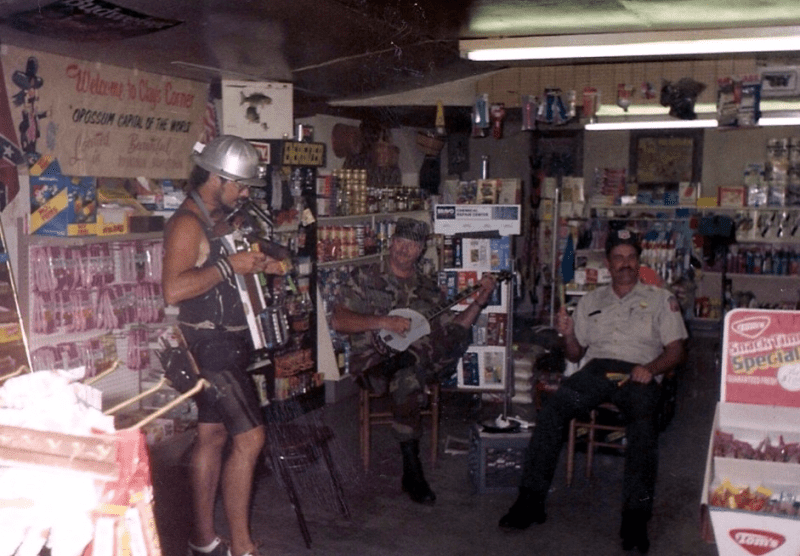 Appalachia Through My Eyes – Loafering 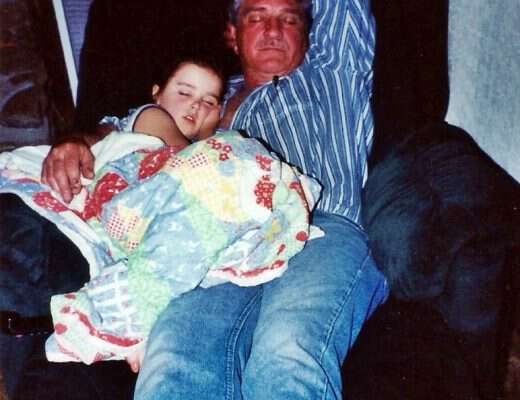