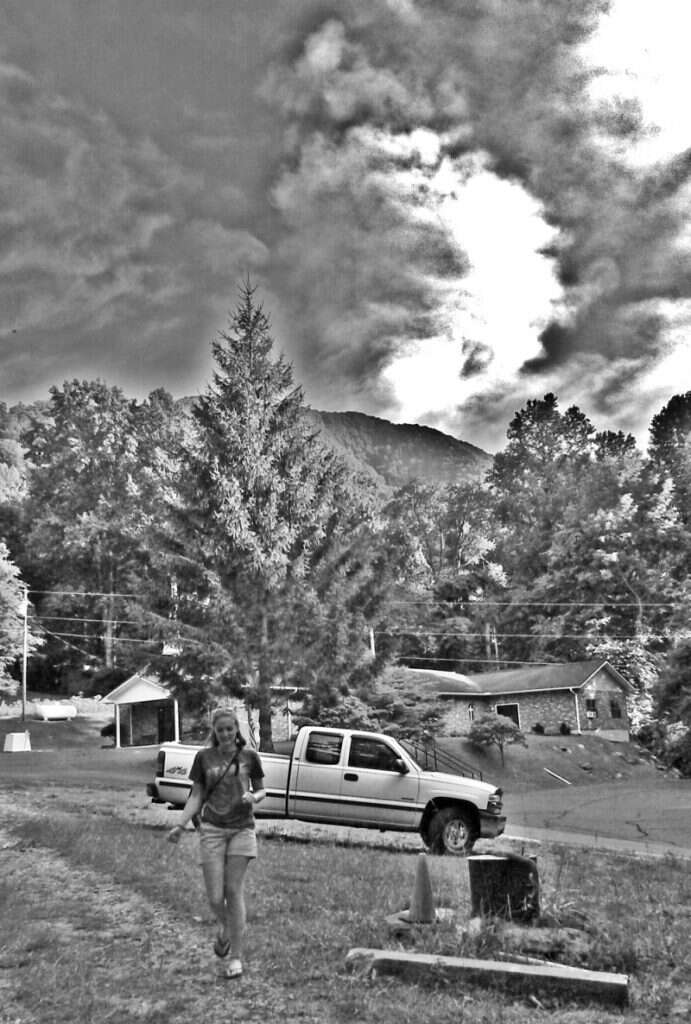 She said a storm was coming so she better light a rag for home and down the hill she went as fast as her legs could carry her.

light a rag = to leave or go; also called light a shuck

I’ve done no research, but I’d guess the old sayings light a rag or light a shuck originated in the days when folks did indeed light a torch made from rags or shucks to light their way.

I seldom hear either saying today, but heard light a rag often when I was a child. 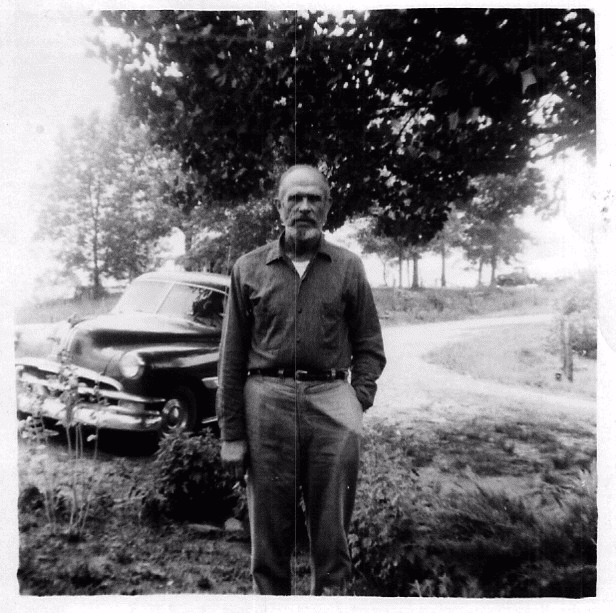 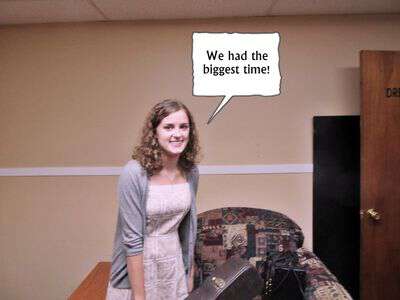 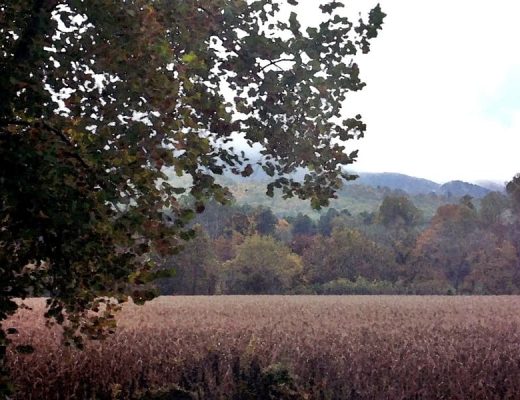