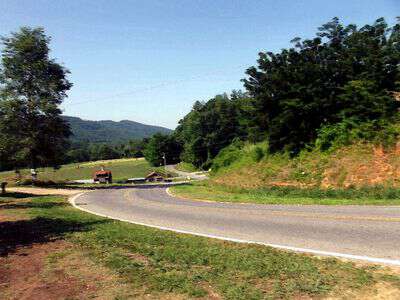 In Appalachia it’s common to use the word that(s) instead of the words whose and who.

*Henry Wade that lives at Brasstown will be there to play the guitar.

*We should help a man thats down on his luck but willing to try.

*I know a man thats kids work harder than he does!

If I’m speaking I use that for whose and who every last time! But when I was typing out the sentences above I almost typed whose in place of thats on the last sentence. I guess writing or typing gives you more time to think about the correct usage.

How about you do use that in place of who or whose? 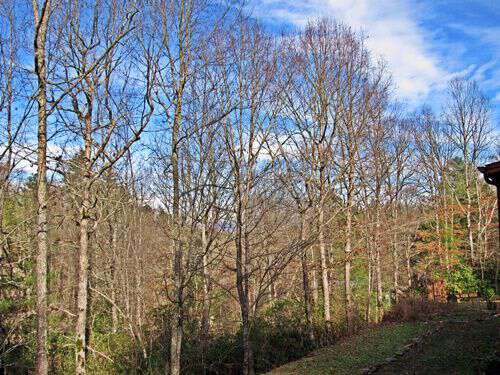 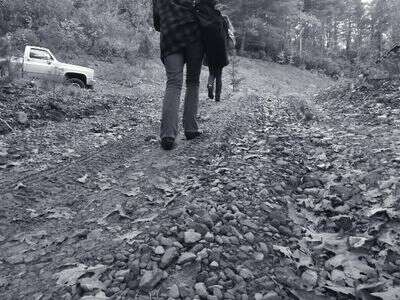 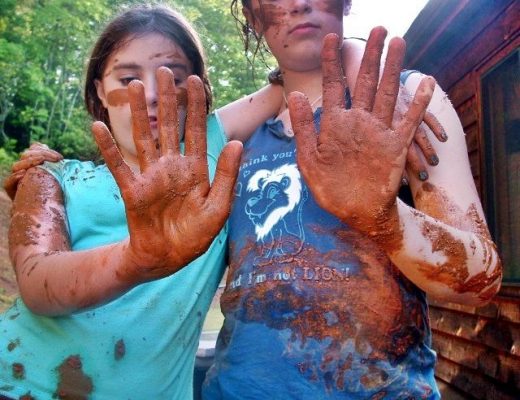