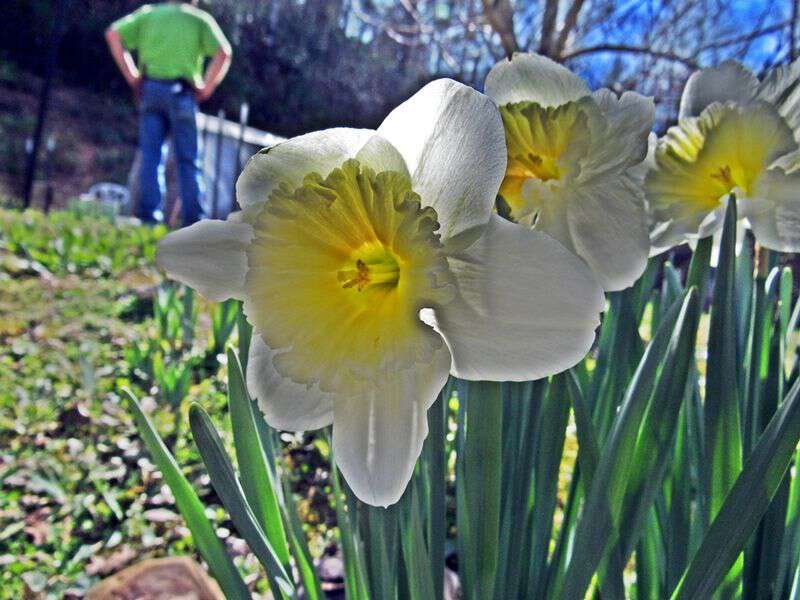 “In the hills, March is a woodpecker drumming in a new season. It’s the liquid trill of tree frogs and the plaintive notes of peepers heralding the return of spring. It’s wild geese winging their way northward over the Smokies and blue jays chattering of new days to come. It’s the sun writing tomorrow’s message on the earth. It’s a time when winter lingers in the lap of spring. It’s gusty days and calm days, chill days and warm days. It’s April whispering from the ridgetops while March goes whistling down the valley. It’s song sparrows in the alders and robins strutting in the pasture. It’s a velvet-coated bumblebee hunting for a nest site and a honeybee buzzing for the first taste of pollen. March is the first daffodils making the whole world golden.”

March in the Hills – These Storied Mountains written by John Parris

It’s been many years since Parris wrote the quote above, I’m glad to say it’s still what March is like in the mountains of Western North Carolina. 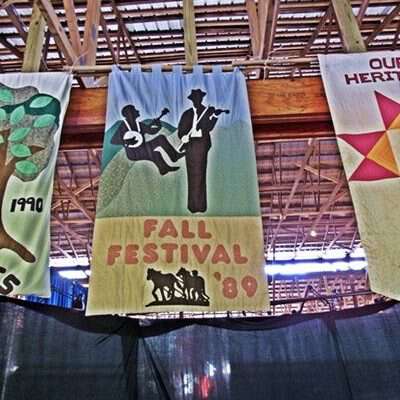 Want Tickets To JCCFS’s 44th Fall Festival? I’ve Got some to Giveaway!

The Mystery of the Brown Mountain Lights 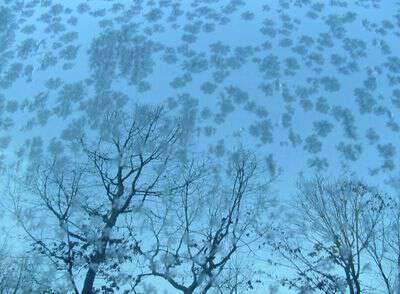