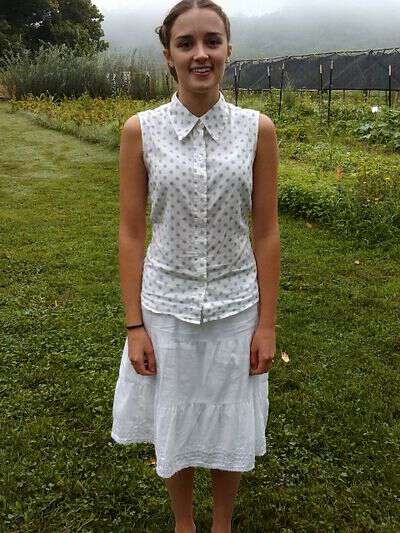 Using the word blouse to describe a lady or girl’s shirt; and to describe something that billows or puffs out, is still common in my area of Appalachia-especially with older generations. I find the etymology behind this word very interesting.

1828 (from 1822 as a French word in English), from French blouse, “workman’s or peasant’s smock” (1788), origin unknown. Perhaps akin to Provençal (lano) blouso “short (wool)” [Gamillscheg]. Another suggestion [Klein] is that it is from Medieval Latin pelusia, from Pelusium, a city in Upper Egypt, supposedly a clothing manufacturing center in the Middle Ages.

Is the word blouse used in the manner I described at the beginning of this post in the area where you live? 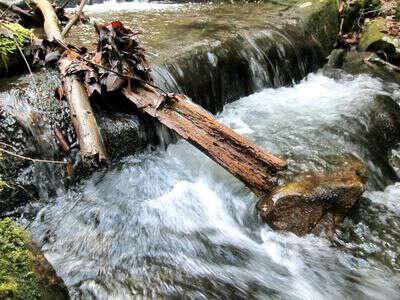 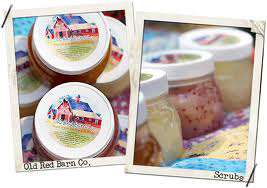 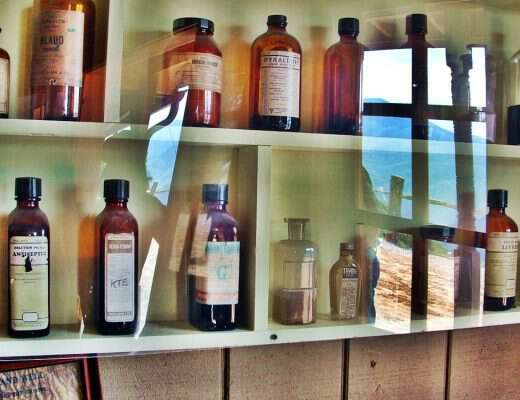