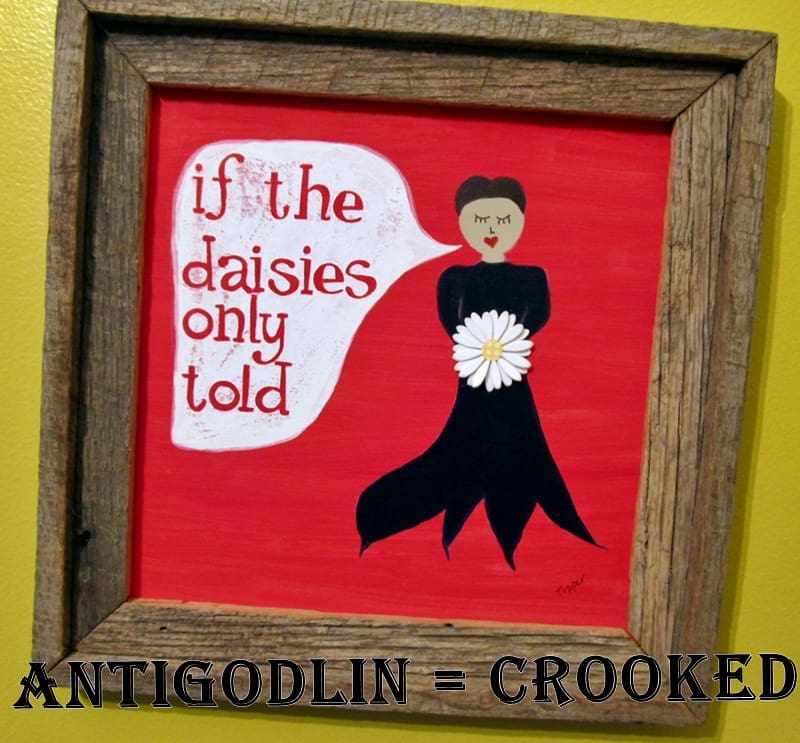 “Can anyone help me with a word? Antigodlin,means lopsided or outta kilter. I’d like to know it’s origin. Any help is appreciated.”

I’ve heard antigodlin my whole life, but like Terry I don’t know where it comes from. I knew the word would be in my Dictionary of Smoky Mountain English so I went to see what it had to say. Here’s the entry:

I like the reference to slaunchways in the dictionary entry. It reminds me of Pap. I don’t recall ever hearing anyone else use the word. I also like the part about the man sitting with his lips pooched out. I’d sit with mine pooched out too if I built walls antigodlin 🙂

If you have any other information about the word antigodlin please leave a comment and share it. 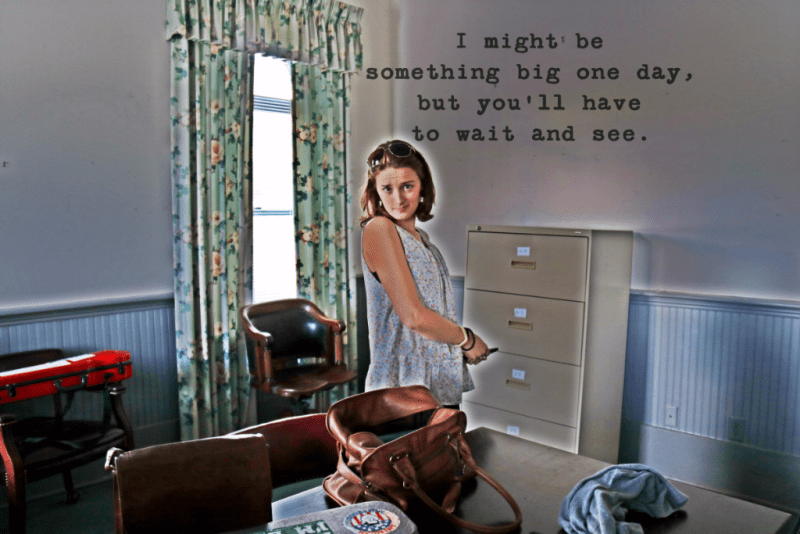 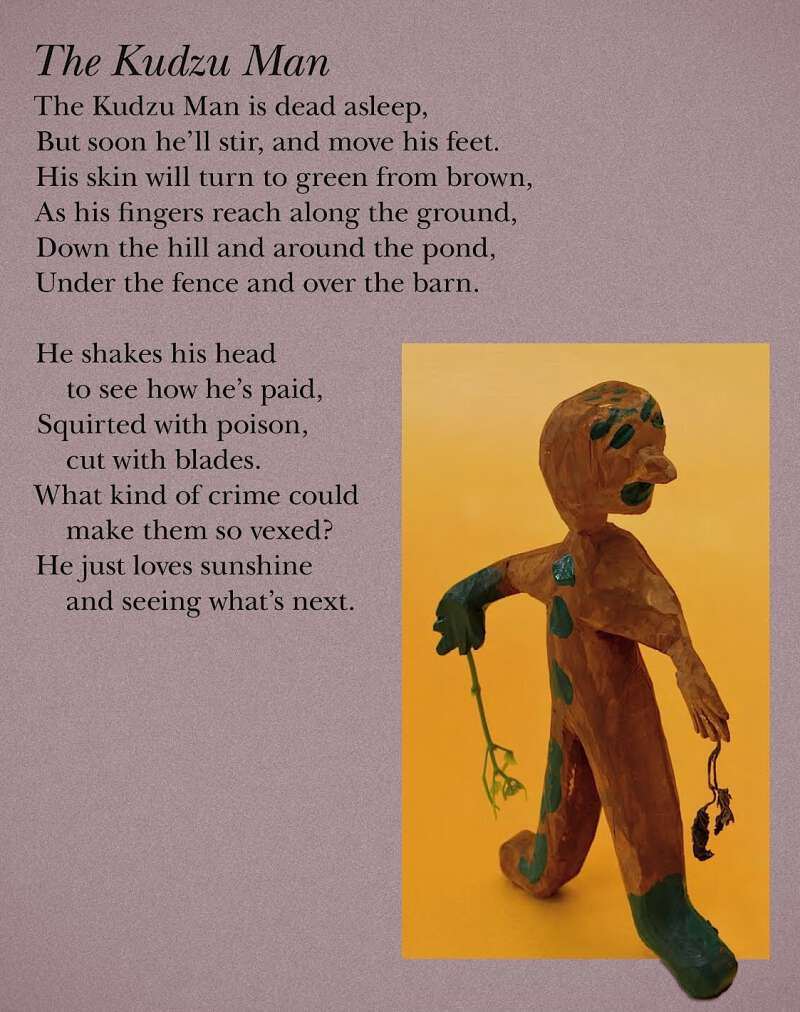 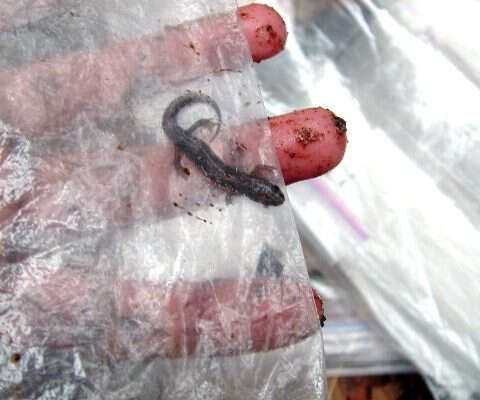