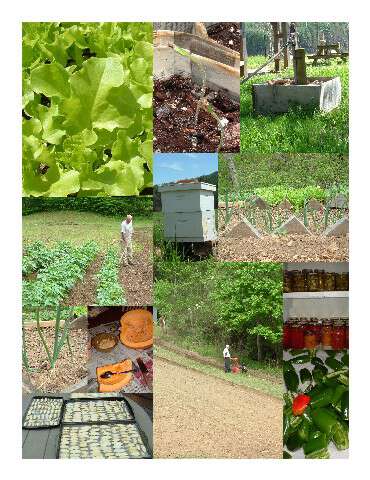 A conversation I had with a gentleman the other day got me to thinking about how I use the word might. Every one of the phrases above are ones I would say myself-and all are common usages of the word might in Appalachia.

As I studied on the way might is used in the Appalachian dialect, I went straight to my Dictionary of Smoky Mountain English. This is what the dictionary had to say:

Modal auxiliaries in Smokies speech differ from general usage only
in usage, not in form. As in other Southern varieties of American English,
might and occasionally may combine with other modals to express conditional
force and indirectness.

After I read that I thought AH HA! The dictionary described exactly what I had been thinking about the usage of might. No not the modal auxiliary part, but the last part: to express conditional force and indirectness.

Sometimes when I tell people “they might could or might should do something or the other” I really mean they ‘might’ do it-in other words I haven’t a clue if it will work. But often when I suggest someone ‘might could or might should do something’ I really mean “You should listen to me and do exactly what I’m telling you because I know what I’m talking about.” So why don’t I just say that? I believe the use of might in Appalachia can be directly connected to the way we look at life. 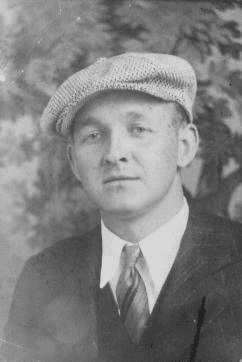 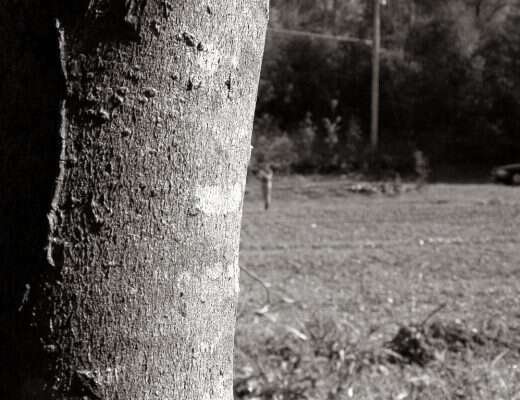 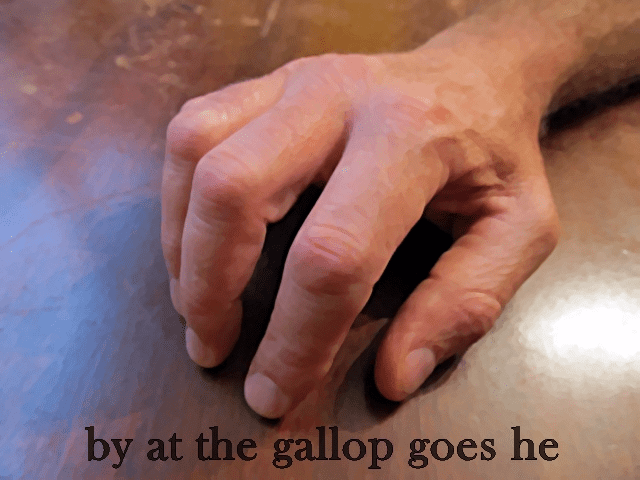 By At The Gallop Goes He