A Different Sort of Christmas Story

My uncle was a Redneck and a tobacco farmer. But the farming was just a front to fool the revenuers. His primary occupation was as a purveyor of non-tax paid alcohol, otherwise known as moonshine, white likker, and in more recent times, ethanol. He often conducted protracted quality assurance tests of his product, in other words, he got drunk and stayed drunk for days.

I remember one Christmas when I was eight or nine years old. I already knew that Santa Claus was a fictional character that children are misled to believe in. My younger brothers, sister, and many of my cousins still thought that Santa Claus broke into their houses on Christmas Eve and left them toys and ugly clothing.

It was a snowy afternoon and evening. My father and uncles worked for the state highway department and had been called to work operating snowplows scraping snow off the roads and highways. My family along with two of my aunts and many of my cousins were at our grandmother’s house for Christmas Eve. We had finished supper; the other kids and I were in the living room playing Monopoly or listening to the radio (this was before anyone I knew had TV). The adults were in the kitchen making Christmas cookies and talking when my redneck uncle showed up.

He parked in the front yard and came into the house carrying a shotgun in one hand and a quart fruit jar in the other. I never knew how to take him. I don’t know whether he liked kids or not, but he always acted as if he didn’t. We were all a little afraid of him. He went into the kitchen and set the shotgun in the corner by the door. He sat down at the table and asked for a glass and another glass of water. His method of drinking was to pour a half glass of whiskey with a glass of water on the side. It may take an hour, but when he drank, he killed the whiskey and followed it with the water. Then he would refill the glasses and begin the wait until the next time.

After about an hour, he yelled, “Hey all you young’uns git in here! I brought you some candy.

The younger kids jumped up and ran into the kitchen. I trepidatiously followed. He had a pile of candy on the table and was handing it out. My aunts and mother were reminding the kids to say, “Thank You” and were smiling at their children.

My uncle suddenly said, “Be quiet, I heered something.” He jumped up grabbed his shotgun saying, “Hear that?” and went through the door onto the back porch. Almost immediately the gun fired and then again. Everyone was wondering what he was shooting at. I started through the door, but Mom grabbed me and said, “Don’t go out there.”

He comes back through the door and sets the shotgun back in the corner and says, “Well they ain’t gonna be no Sandy Claus this year. I just run him off.”

Those Santa Claus-believing kids probably suffered mental problems and would have required therapy in these more progressive years.

I must have inherited some of the same genes as my uncle. I thought it was funny then and still think it is hilarious.

Garlands’s story may not be everyone’s cup of tea, but it made me smile. I was raised by a group of people who liked to aggravate the living daylights out of children.

Pap’s side of the family, especially his brothers, were notorious for picking on kids. If you were a Wilson child you either learned to fight back with force or to take the route I did—totally ignore them so they’d go pick on someone else. Now that sort of treatment may sound mean or even demeaning, but it wasn’t not in the least. These same people who loved to aggravate would have fought a circle saw for any of us and although they might drive us crazy or even bring us to tears of frustration every once in a while we loved them with a fierceness that is hard to put into words. 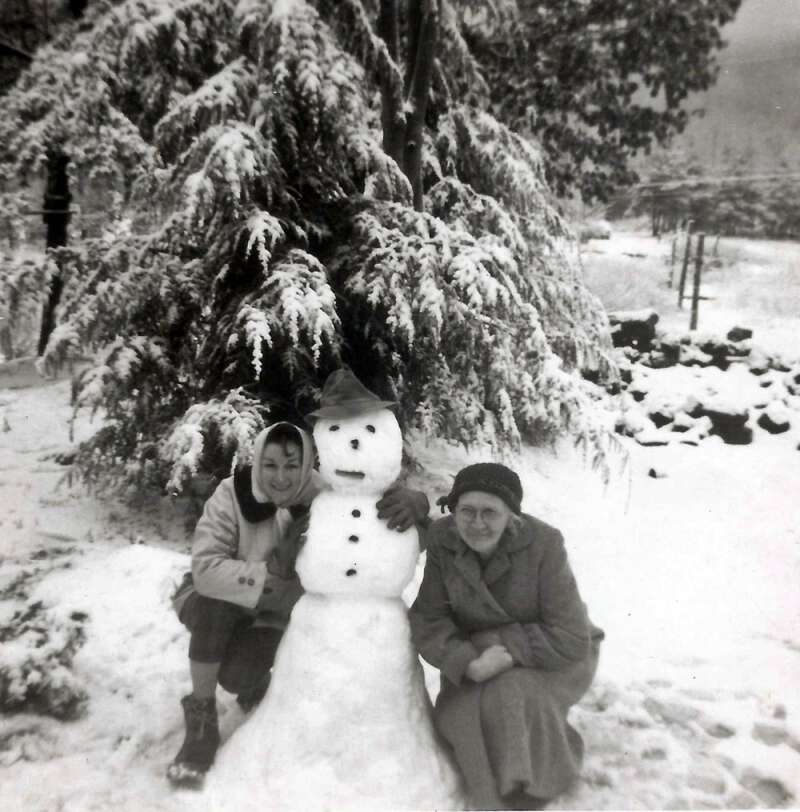 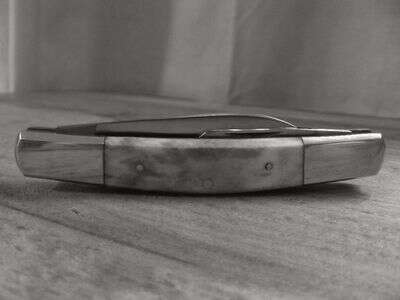 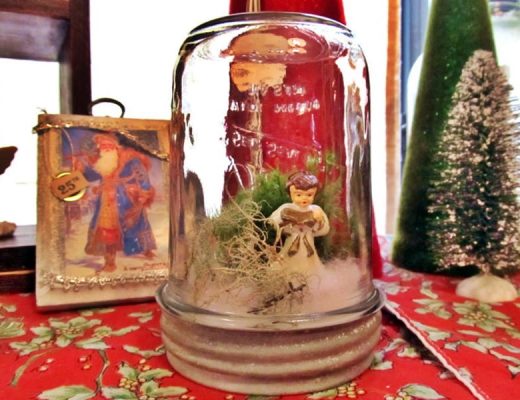