I found the following on the Online Etymology Dictionary.

While I knew from The Deer Hunter that Pap’s usage of pocketbook was unusual, I was surprised by how many people commented that their mother always called her purse a pocketbook. I certainly know what a purse is, but I’ve never called my purse anything but a pocketbook. There were so many remarks about ladies calling their purse a pocketbook that I began to wonder if that usage is fading away too. If you carry a purse do you call it a purse or a pocketbook? 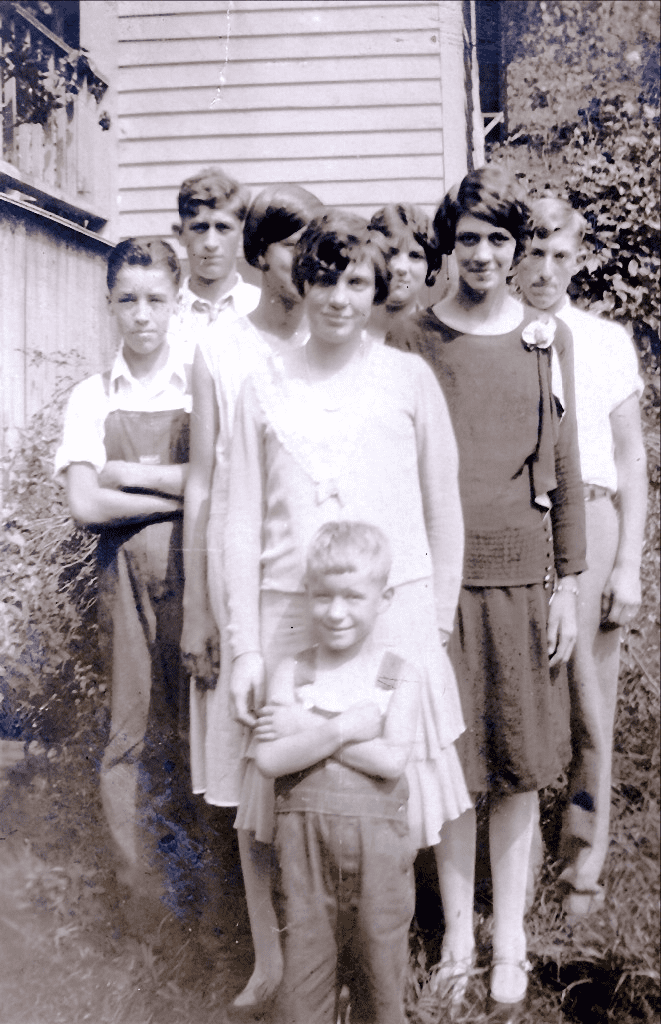 You Ought To Just Spend The Night 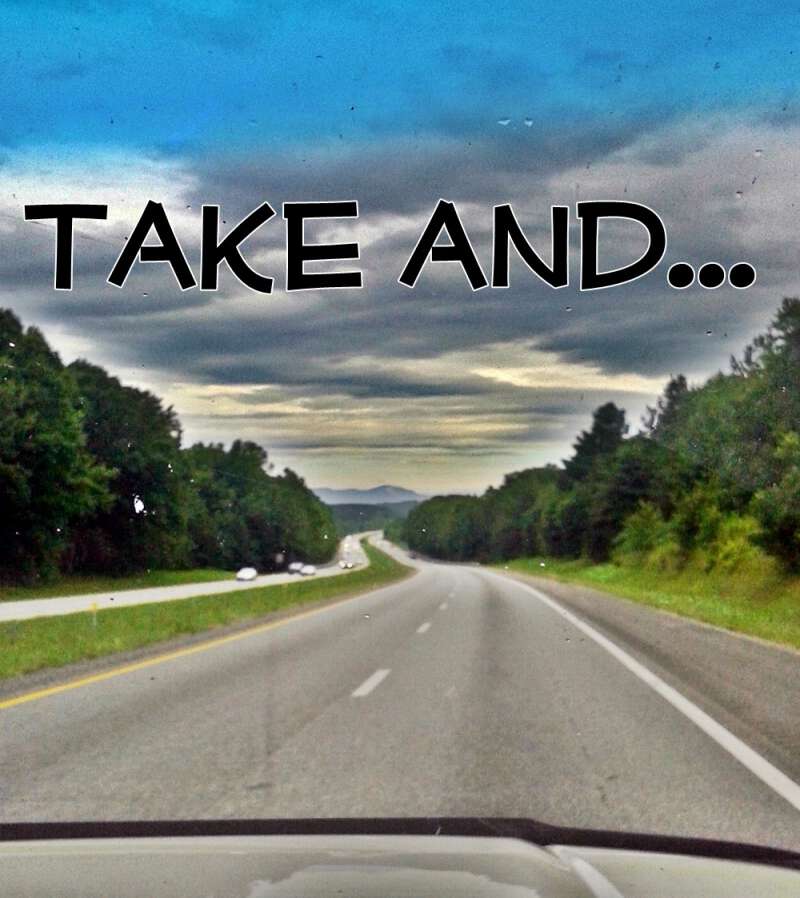 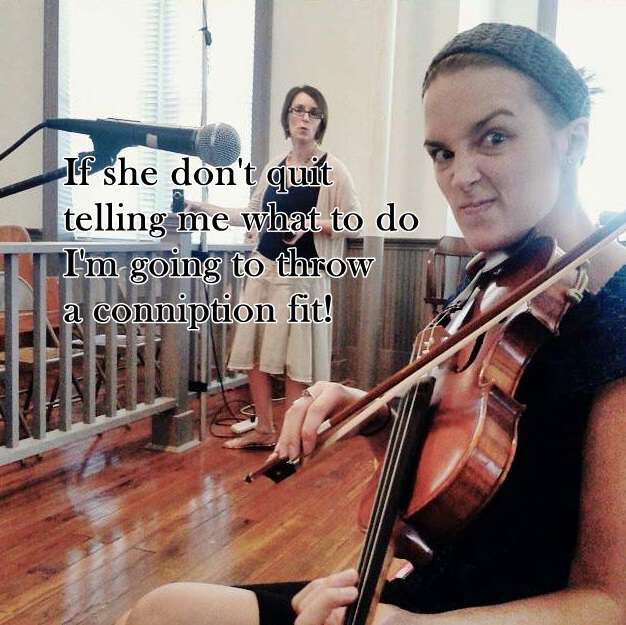