Life with my Appalachian Accent

In the video I’m sharing today, I jump into one of my all time favorite subjects: Appalachian language.

I’ve been fascinated with the way people talk since I was a little girl. If you’re a regular reader of the Blind Pig and The Acorn you’ve already figured that fact out. Its a subject I love to talk about!

I hope you enjoyed the video! If you did, please share it with your friends and neighbors. And if you haven’t subscribed to my Youtube channel yet, please do 🙂 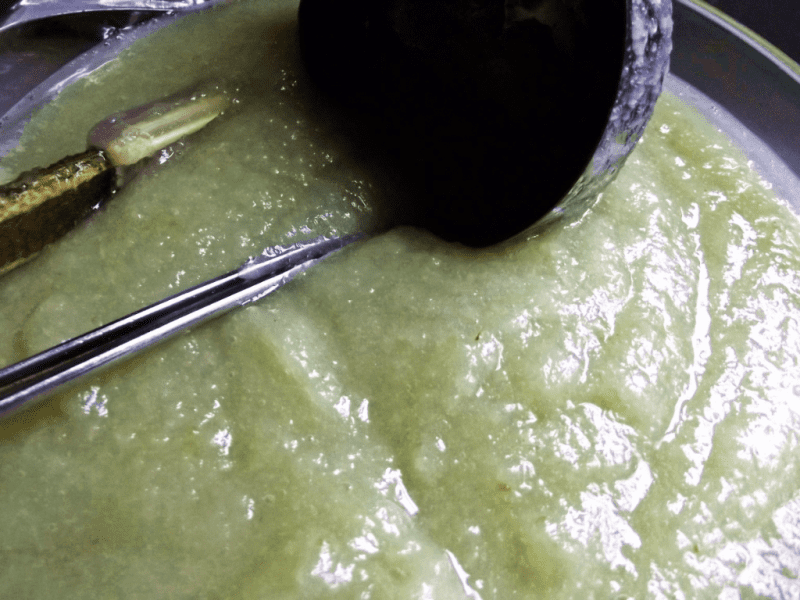 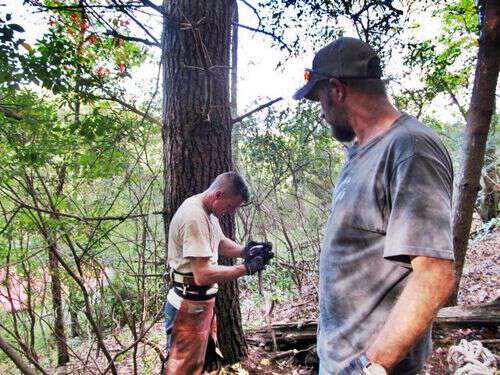 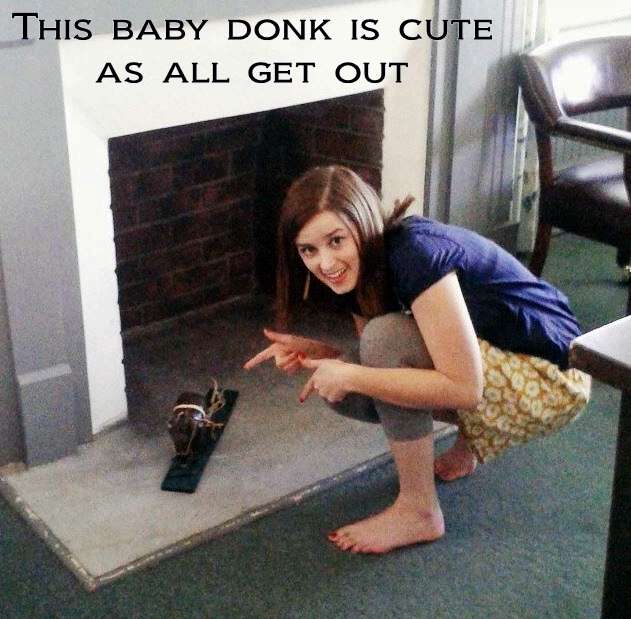 Appalachian Sayings – As All Get Out