Yesterday Chitter saved a big brown grasshopper from a spider’s web on the back porch. When she was telling me about it I said “Did he spit tobacco juice on you?” She said “No grasshoppers don’t chew tobacco.” I said “Of course they do, haven’t you ever let one spit on you before?” She said “Yes but I thought that was just some kind of yuck and we don’t have tobacco in our yard anyway.” I said “How do you know we might have rabbit tobacco growing around here?”

With all her worldly teenage knowledge, Chitter said “You’re crazy and you don’t know everything about grasshoppers. They spit that stuff on you as a defense mechanism.” She left me standing at the kitchen sink alone. I couldn’t help saying to myself “Of course I know about grasshoppers I used to be The Grasshopper Queen.”

If you have warts, the grasshopper’s tobacco juice will make them go away…at least that’s what I was told when I was a kid. 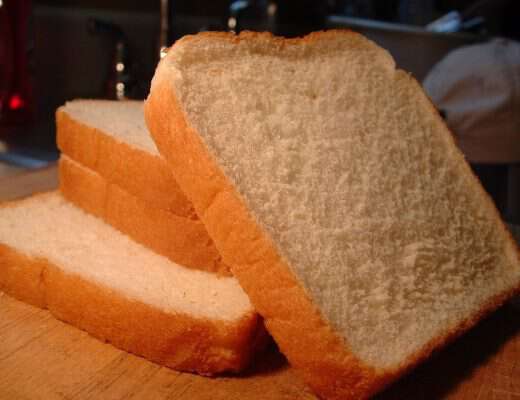 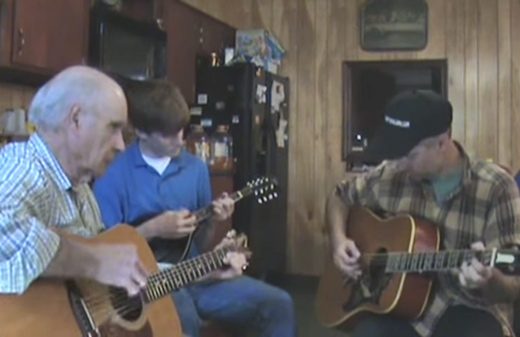 Too Bad She Don’t Love Me 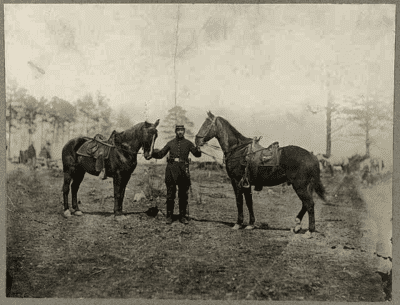