It hung on a nail on the back porch always ready. As far back as I can remember it was old looking, a little thread bare in places, faded from years of being used in all kinds of weather. I’m sure it started out a brown color, but since my dad used the old Montgomery Ward canvas hunting vest for all his hunts it now looks more a dirty tan than brown.

The old vest had a smell about it that, to me, had a smell of adventure. It was a blend of odors – a mixture of sweat, dried possum blood, squirrel hair, sassafras root, fresh cedar, shot shell powder  and Red Cap pipe tobacco as my dad smoked a crooked stem pipe loaded with the Brazilian tobacco most of every day. Many said that smoking that strong tobacco would kill him and I guess it did as he died one winter morning when he was 97, after knocking the ashes out of his pipe.

As a little kid, often, when no one was looking, I would get up on an old hickory strip chair so I could get the old vest down. Sitting on the porch steps, I took in the smell of the vest. I would look at the blood stained game bag in the back and remember squirrel hunts when I was just barely old enough to tag along. There was a little of my blood on the vest from when a squirrel suddenly came alive in the vest and before my dad could say anything. I stuck my hand in for reasons known only to a youngster. The squirrel bit through my thumb, lesson learned.

Perhaps some of the stain was from the gobbler my dad called up for me at Mud Spring one windy spring morning. As I would fondle the old vest there would be a whiff of sassafras from the roots we often dug while on hunting trips to bring home to my grandmother. She loved sassafras tea. The scent of cedar came from many Christmases that my dad would gather cedar and holly boughs and some mistletoe, tuck it into the game bag for my mom to decorate our old house.

There was a little burned place on one of the vest pockets and a scent of sulfur and burnt cloth. That was from the day that my dad was lighting his pipe when suddenly our dog Skipper treed up a steep rocky draw on the side of Stillhouse Hollow. As we started running to the sweet sound of Skipper, my dad dropped into one of the side pockets of the vest a handful of strike-anywhere kitchen matches. As we clawed up a steep slope, suddenly his vest had smoke coming from it. He was out of the vest in less than a second and stomping the smoldering cloth in wet leaves. We laughed about that event for years.

As I would fondle the vest, I was always amazed at what items my dad chose to keep in the pockets. There would be a well-worn Boker stockman pocket knife, a small whetstone, a match safe made from two empty shot shells, a 20 stuck into a 12, with kitchen matches in it, usually a half sack of Red Cap tobacco, some scraps of cotton cloth to use for smoking critters out of hollow trees and a small bottle of coal oil to use for cuts and scrapes and for getting an emergency fire going. These were the bare essentials for a man whose life had been lived in the mountains.

As a kid following the man I adored, who always wore the old vest, I thought there was some magic in the garment. First of all when my dad would step out onto the back porch and slip into the straps of the vest, our dog Skipper would bark with joy and turn flips as he knew another hunt was in the making. The combination of the man and the old vest brought out all the centuries of hunting instincts that had genetically come down to the little brown spotted dog.

The magic in the vest could produce food just at the right time. Many times, when on a bitter cold morning rabbit hunt, we would sit down out of the wind in the sun. My dad would reach into the vest and pull out cathead  biscuits with chunks of cured country ham in them. I never saw him put it in the vest!

On coon hunts, when we stopped at a spring to build a fire at midnight to rest, I have seen him reach into the game bag and pull out an old soot covered  half-gallon molasses can and in it would be a couple of raw eggs, a chunk of hoe cake and some cooked sausage. Soon we would be feasting on eggs boiled in the can, with trimmings. I wondered how that old vest produced that mana from heaven.

As I grew into a man and my outdoor career took me far from home, one of my first stops on visits would be on that back porch to listen to my aging hero, still smoking his pipe filled with Red Cap tobacco, tell of long ago hunting adventures. As he would talk I would look over to the nail on the porch and the now tattered vest that hung on it. What stories that old piece of soiled cloth could tell if it could just talk, I would think.

All too soon the man and the vest were gone. I have often wondered what ever happened to that magic vest.

I hope you enjoyed J. Wayne’s post as much as I did. I can almost smell that magic vest. 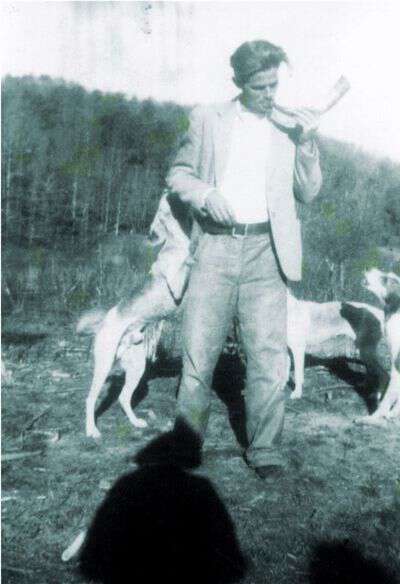 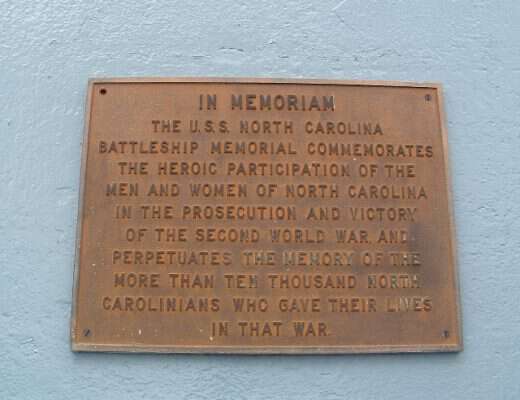