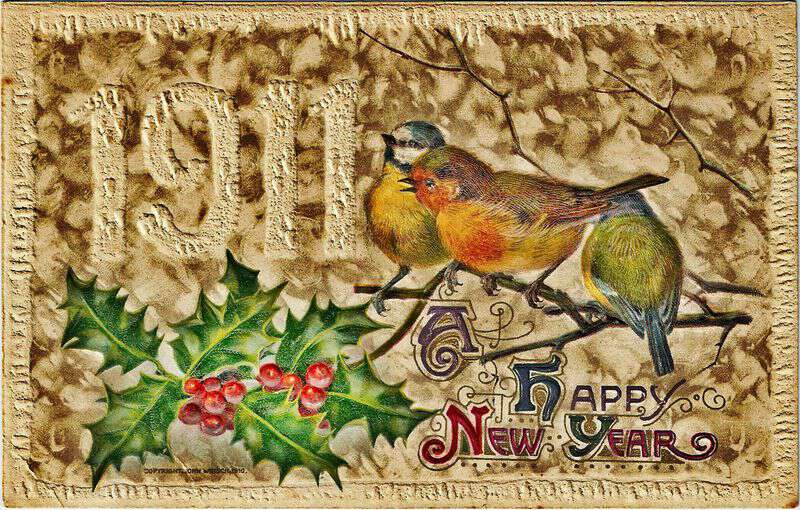 New Year’s has its traditions and customs just like all the other holidays. The most well known is the traditional kiss at midnight and the hard to stick to resolutions folks make.

Churches in my part of Appalachia often ring in the New Year by praying for the coming year-it’s called a Watch Service. When I was a little girl I thought Watch Services were to make sure the redeemed were gathered together just in case the New Year didn’t ring in after all.

The services are actually used to show thankfulness for the year that will soon be behind us and to offer prayers for the coming year to be a blessed one. Even though I’ve heard about the services my whole life, I’ve never been to one that I can remember. Pap was never interested in staying up that late at church. He figured thankfulness and prayer, while much needed, could be done just as well before bedtime.

Shooting guns and setting off fireworks as the New Year rolls in is common practice in my neck of the woods.

The John C. Campbell Folk School has the odd tradition of shooting a pair of boxer shorts out of a cannon as midnight draws near. I’ve been there to see it, but I’ve never known exactly why they do it.

Tracy is one of my best friends from childhood. She now lives way across the country in Montana but when we were growing up she lived just over the mountain in Pine Log. Tracy’s family had the fascinating tradition of fire balling on New Year’s Eve. They made balls out of old rags and then soaked them in kerosene or something flammable-I can’t remember for sure what they used. Then on the big night they lit them and flung them across the field. I still mourn the fact that I never witnessed the event. Tracy’s family line goes back as far as mine does in this area and even intertwines with mine along the way. But her family are the only ones I ever knew that fire balled on New Year’s Eve.

Gary Carden introduced me to the old Appalachian tradition called the First Footer. If the first person to set foot in your house after the New Year arrives is a tall dark haired man-you’re sure to have good luck for the coming year.

Another common tradition is eating a big helping of black-eyed peas, greens, and hog jowls to ensure you’re healthy, wealthy, and wise for the coming year. Somehow I missed out on that tradition too, only learning about it as an adult. When I told Granny about the traditional meal she said “Well no wonder we never had no money we never eat the right thing on New Years Day.”

If you’ve got other New Years traditions please leave a comment and tell me about them. 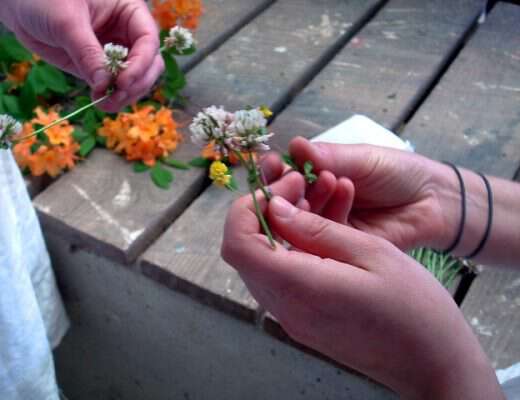 Appalachia Through My Eyes – I Bring You A Branch Of May 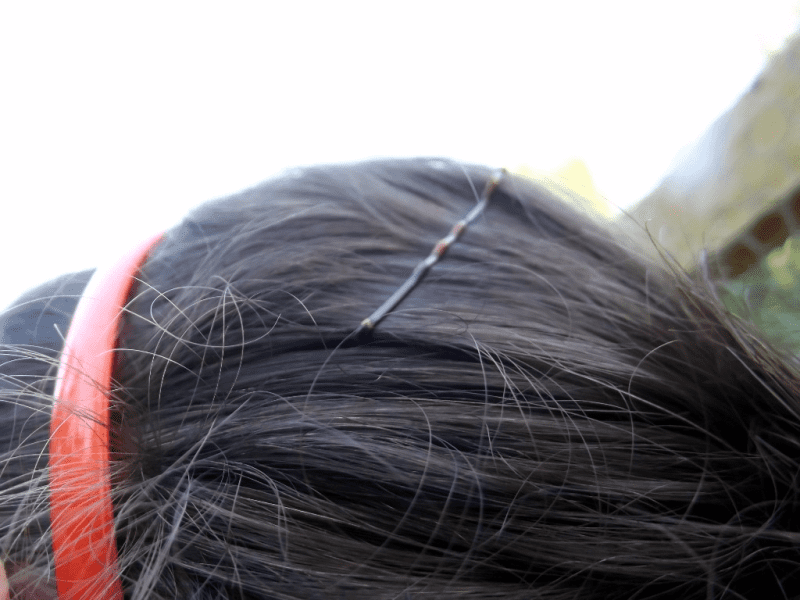