Marble is located approximately halfway between Murphy and Andrews. Marble was first called Marble Springs because of a large spring which boiled up between some marble crevices. Later the name was shortened to Marble. It was incorporated in 1914 and remained an incorporated township for about thirty years (1940). The Mayors were Minter Thomasson, Ray Campbell, W J Barton and Jim Bryson. “Litte Joe” Bryson was the first policeman and Bud Cole served in law-enforcement. The High Sheriff was located in Murphy.

Henry Moss was one of the first white settlers. He came to Marble around 1842. Henry owned most of the land around Marble and he had a toll gate across Moss Creek. He lived on State Highway number 10 (Old Dixie Hwy), just above the Southern Railroad. Other settlers in Marble were the Adams, Arrowoods or Earwoods, Almonds, Bartons, Bruces, Coffeys, Colvards, Derreberrys, Huskins, Hyatts, Johnsons, Kings, Leatherwoods, Scotts, Taylors, Wilsons, etc.

Most of the settlers in the Marble area engaged in either farming or logging. Some mined iron ore and others were prospecting for gold.

Most of the farmers read the almanac and followed the signs of the moon to plant their crops. They also hunted and trapped wild animals and sold the hides to earn extra money. The early settlers used the Native American (Indians) remedies to doctor their families when a doctor wasn’t available. They also learned the different types of trees by the bark, leaves and roots that they used for poultices, teas, and dyes.

The mining rights in Marble were bought by an English Company. They had a successful operation from 1861 until 1896. There were three flumes Hyatt’s Creek, Vengeance Creek, and one near the old Parker place on Fairview. In 1900, the Park Dale Mining Company of New York came to Marble and bought up five farms and started gold mining operations. They dug a ditch from Taylor Creek four miles to the Bud Parker farm, one-half mile east of Marble and started a gold operation. Mr. Galushia was the superintendent of all the mines and Lee Coffey was foreman of the Parker mines. The Parker Mines had the yellowest gold ever found in the United States. The laborers received seventy cents per day and worked twelve hours. The ditch walkers, worked twelve hour shifts each, one worked day shift and the other worked at night.

The iron ore that was mined at Marble was transported to Lovingood’s Forge in Hanging Dog. The iron hammer from the Hanging Dog Forge is located on the lawn at the Cherokee County Historical Museum.

I hope you enjoyed Wanda’s description of Marble NC’s early days. Most every family name she mentioned can still be found in Cherokee County NC.

Be on the lookout for another post from Wanda about Marble. 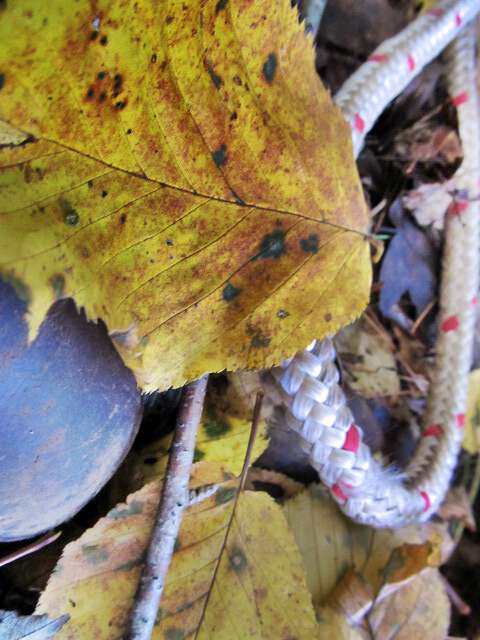 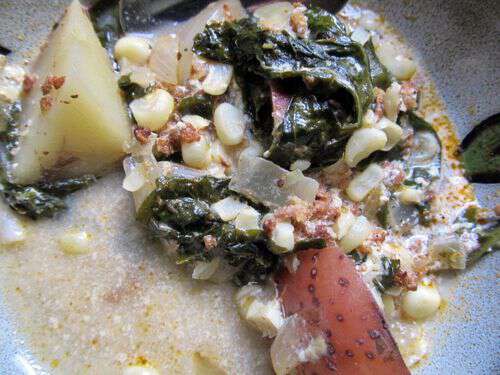 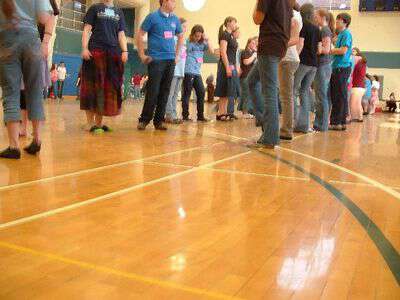