Truthfully, I never thought about deviled food at all-except for the required thinking it took to perform the action of putting it in my mouth. The Straight Dope website offers these historical tidbits about deviled food:

“The word “devil” as applied to food first appears in 1786, when it was used to describe a “(highly seasoned) fried or boiled dish” (references 1, 6). From reference 1:

“Deviled” as a word first appears in 1800, when it was used in the phrase, “At half past two ate a devil’d kidney” (reference 2). According to the Oxford Companion to Food,

Devil–a culinary term which . . . first appeared as a noun in the 18th century, and then in the early 19th century as a verb meaning to cook something with fiery hot spices or condiments. . . . The term was presumably adopted because of the connection between the devil and the excessive heat in Hell. . . . Boswell, Dr Johnson’s biographer, frequently refers to partaking of a dish of “devilled bones” for supper, which suggests an earlier use (reference 3).

In America the use of “deviled” was known in the early 19th century:

Deviled . . . Any variety of dishes prepared with hot seasonings, such as cayenne or mustard. The word derives from the association with the demon who dwells in hell. In culinary context the word first appears in print in 1786; by 1820 Washington Irving has used the word in his Sketchbook to describe a highly seasoned dish similar to a curry. Deviled dishes were very popular throughout the nineteenth and into the twentieth centuries, especially for seafood preparations and some appetizers (reference 4).”

The deviled food items I’m familiar with aren’t all that spicy so maybe over the years the cooking technique changed but the name didn’t.

As part of my Spooky October series I’ll share my favorite deviled foods with you during the next few weeks so be on the lookout for them. 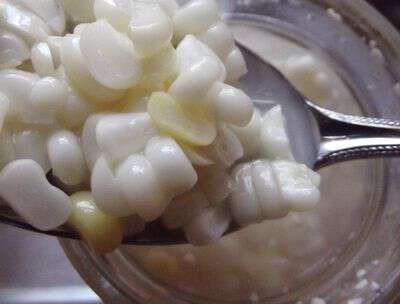 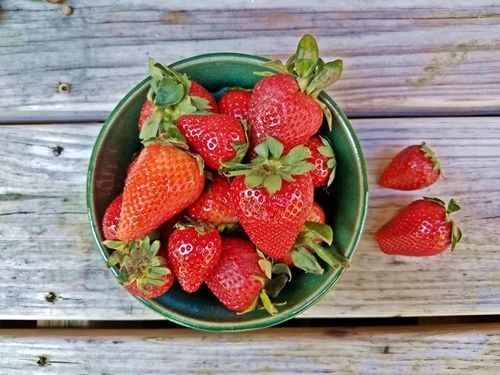 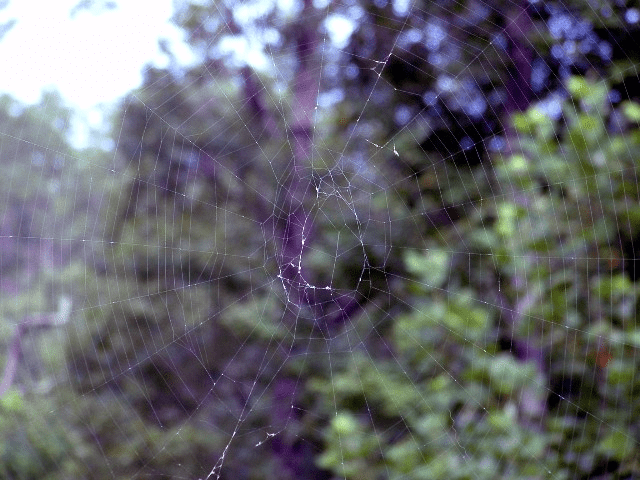 Appalachia Through My Eyes – Spider Webs