Over the years the girls have played different instruments. They started out singing in the church choir and with Pap. After several years of jumping on stage to sing a song or two while the rest of us played, they decided they wanted to play something too.

Chatter started out with a fiddle. It was actually a violin in a classical instrument class offered at their school. At the time Chitter was recovering from finger surgery and money was tight so Chatter was the only one who got to take the class.

Once Chitter’s finger recovered she started fooling around on the piano. She took lessons from a nice lady over in Pine Log who taught her to play by ear, mostly using chords. The type of piano music you’ve certainly heard if you’ve ever been to a contra dance.

All the while Chatter was plugging along on the fiddle. It’s a very hard instrument to master. She had her first recital with the group and did really good, but once she picked up a guitar and realized how much easier it was to play, the fiddle was forgotten.

Since I’d been making payments on the fiddle for quite a while I just kept on making them knowing someone in our family would eventually pick it up. That someone was Chitter, and she’s been playing it ever since.

During 2020 Chatter decided to up her guitar game by purchasing an electric guitar so that she could play some of the amazing licks and runs from her favorite country classic artists. About that same time Chitter became fascinated by guitar bands of the 70s, 80s, and 90s and it wasn’t long before she too had an electric guitar.

Chitter has played that electric guitar with a tenacity! Let me tell you I now know more about the guitar licks of the 1970-1980 rock world than I ever wanted to know 🙂

A few months ago she transferred some of her hard earned guitar skills to the acoustic so that she could play rhythm to Chatter’s picking. I think she’s doing an excellent job. 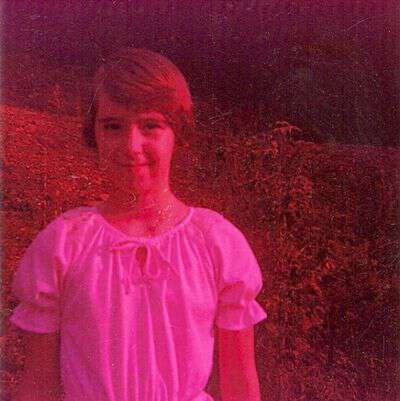 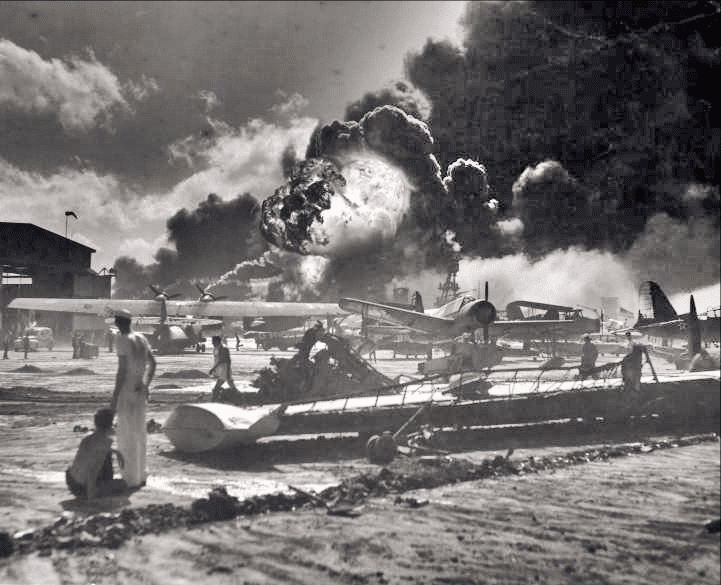 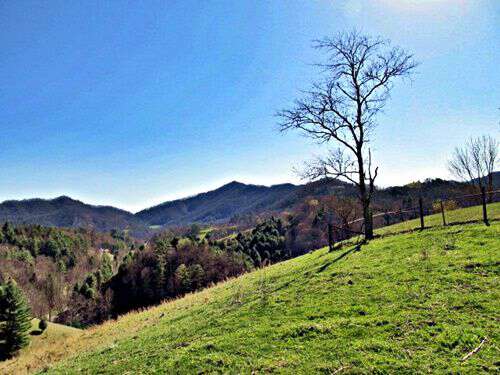