I’ve always liked Johnny Cash’s song “Tennessee Flat Top Box,” but the version I’m most familiar with is the one from his daughter Rosanne.

According to Wikipedia Johnny Cash released “Tennessee Flat Top Box” in 1961. The song made it all the way to number eleven on the Billboard Country Singles Charts.

When Rosanne released her version of the song in 1987 it made it all the way to number one.

Over the years Chatter has played around with the song, but never quite managed to get it down good enough to please herself.

Back in January she finally felt like she’d mastered the song enough to record it in a video. Uncle Paul helped her out by playing along.

I hope you enjoyed Chitter’s cover of “Tennessee Flat Top Box” as much as I do. Being a child of the 80s and a fan of Rosanne Cash every time Chitter plays it I can close my eyes and instantly be a teenager again. 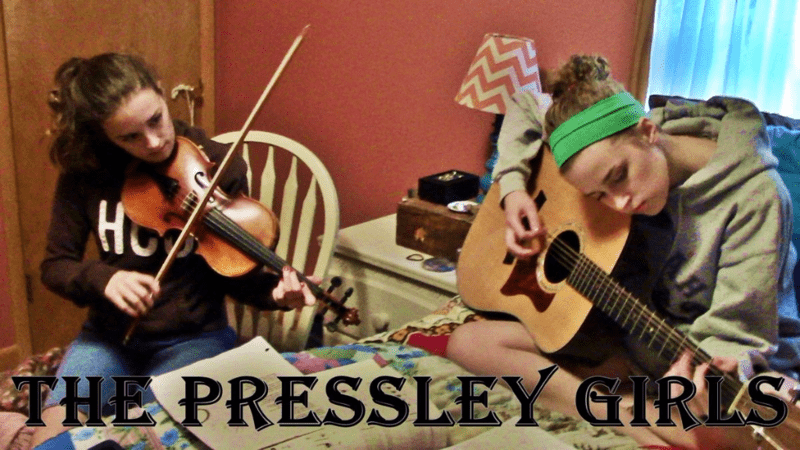 Midnight On The Water